A mystery play narrates the Swiss Reformer’s life from the point of view of Anna Reinhart, his wife. 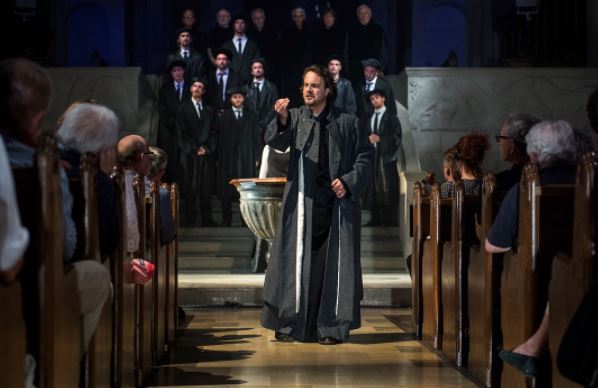 A highlight in Switzerland’s Reformation 2017 commemorations has been the “mystery play” about Ulrich Zwingli.

The ‘Grossmünster’, the church in which Zwingli and the reformers of Zurich propelled the Reformation, was the scenario for this play about his life. The whole story is represented from the point of view of who was his wife, Anna Reinhart. 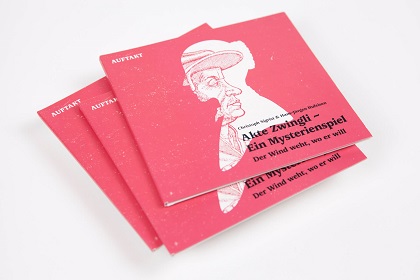 The script of “Akte Zwingli” has been written by the pastor of the iconic Protestant church in the city, Christoph Sigrist. The artistic direction of the project was under well-known theatre producer Volker Hesse.

The 7 rpresentatinos in June were a success with critics and the public. The tickets for the play were sold out. 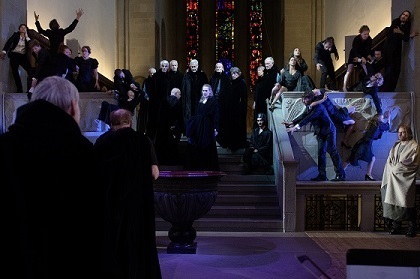 “The roots of what happened 500 years ago and the realities flow into each other”, Sigrist said after the premiere. The Protestant minister said “the mixture of drama and religious sensibility was a beautiful experience in the Mother church of the Reformation.”