Major atheist convention cancelled due to “lack of interest”

Well-known atheists such as Salman Rushdie and Richard Dawkins had been invited to speak at The Global Atheist Convention. 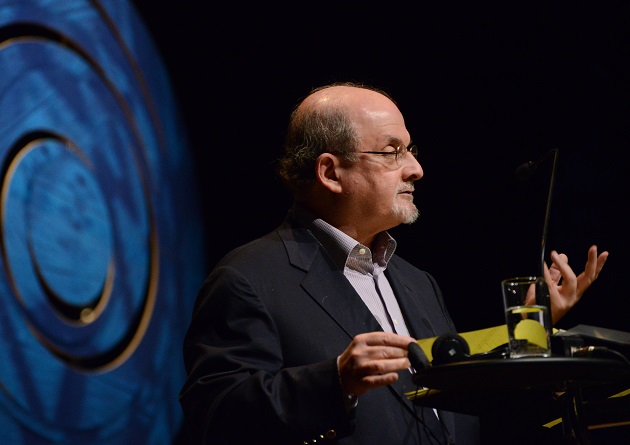 ‘Reason to Hope’ was the theme of a big conference in Australia that has been cancelled due to “lack of interest”, according to local media.

The event was to be hold in February 2018, and the main speaker was Salman Rushdie, the Iranian author of The Satanic Verses. Other speakers included Richard Dawkins and Ben Goldacre.

On its website, the Atheist Foundation of Australia offers to refund the tickets to those who had already adquired them.

In a Q&A section, it explains: “Ticket sales have been substantially below expectations and below the levels for previous conventions, so, unfortunately, the Convention cannot proceed”.

The previous convention, in 2012, was described as a success, with more than 4,000 attendees.

Christians in the country have reacted to the news. “I thought the last conference was excellent, I really enjoyed the exchange of ideas”, Robert Martin from Melbourne’s City Bible Forum told Australian magazine Eternity.  But “this is a massive blow to the Atheist Foundation as an organisation and to organised atheism in Australia. Where to next? What do they stand for?”

Another reaction came from Michael Jensen, an Anglican minister and author in Sidney, who expressed his disappointment. “A Global Atheist Convention is to be welcomed, because every time people think about God and about the meaning of life is a time we more deeply consider the value and purpose of human life. It makes us better citizens”, he wrote in his column at The Sidney Morning Herald.