Pyschiatrists Pablo Martínez and Andrew Sims analyze the mind of Jesus in a new book. “His character traits shined powerfully as he approached death”, says Martínez in an interview. 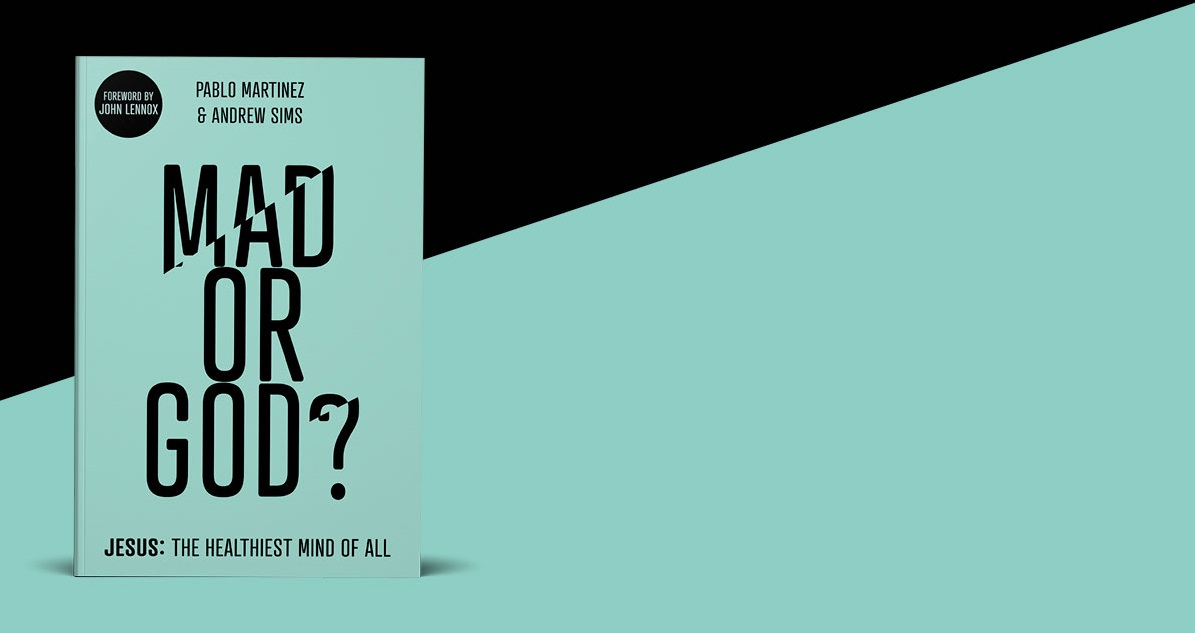 Mad or God? is authored by psychiatrists Pablo Martínez and Andrew Sims. / IVP

Two respected psychiatrists have published a book to respond to new atheist voices that try to portray Jesus Christ as a mentally deranged man.

Mad or God? Jesus: The Healthiest Mind of All (IVP, 2018) has been authored by Spanish psychiatrist and international speaker Pablo Martínez, and Past President of the Royal College of Psychiatrists Andrew Sims.

Martínez answered to questions of Evangelical Focus, saying Jesus Christ “captivates Christians and non-Christians alike, including the professionals in the mental health field”.

In Mad or God?, the central person of Christianity is analysed “from different windows”, the medical doctor explains. “His character, the coherence of his words and deeds, his relationships, his reaction to adversity and his influence on people”. These various perspectives “provide a complete and accurate assessment of a person´s stability”.

Question. The “trilemma” of G.K. Chesterton seems to be the starting point for this book. Why has the question about Jesus’ mind been such a topic of debate in the last decades? 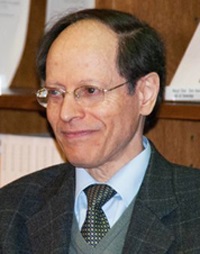 Answer. To mock and discredit Jesus and his followers as insane or mentally deranged has been used time and time again in History. In recent years we witness a renewed emphasis on the idea coming particularly from the New Atheists. One of the most popular ways of dismissing the existence of God is to dismiss him as a delusion. This is the thesis of the best-seller The God Delusion by Richard Dawkins.

This is why, as professor John Lennox writes in the Foreword of the book, “the importance of this issue can scarce be exaggerated for the very obvious reason that it has to do with the truth or falsity of the Christian faith. For, if there were any grounds for suspecting that Jesus was mentally unbalanced or unstable then, of course, the whole Christian edifice comes crashing to the ground.

Q. The book is organized in 9 tests of Jesus’s mind. Why did you choose this structure?

A. If Jesus was not mentally deranged, we need to prove that he was indeed a man endowed with an extraordinary mental stability. So the purpose of the book, particularly in the second part, is to provide evidence that Jesus comes before us with the “healthiest mind of all” and the most balanced and righteous life.

We contemplate the person of Jesus from different windows: his character, his life (the coherence of his words and deeds), his relationships, his reaction to adversity and his influence on people because these various perspectives provide us with a complete and accurate assessment of a person’s stability.

Q. What scene of Jesus’ life described in the Gospels is your personal favourite when it comes to analyze his mind and emotions?

A. For me it was on his way to martyrdom where Jesus wrote the most beautiful pages of his life book, pages abounding in powerful silent messages. The emotional and moral stature of Jesus grows progressively to reach its climax in the way how he faced his greatest ordeal, the Cross.

Q. Have you heard other psychiatrists (including non-Christians) comment on the life of Jesus? What are other professionals saying about him?

A. Yes indeed, Jesus exerts a power of fascination that captivates Christians and non-Christians alike including the professionals in the mental health field.

See for example, the following quotation  by the psychiatrist James T. Fisher: “If you were to take the sum total of all the authoritative articles ever written by the most qualified psychologists and psychiatrists on the subject of mental hygiene, if you were to com­bine them and refine them and cleave out all the excess verbiage, if you were to take the whole of the meat and none of the parsley, and if you were to have these unadulterated bits of pure scientific knowledge concisely expressed by the most capable of living poets, you would have an awkward and incomplete summation of the Sermon on the Mount” (James T. Fisher, A Few Buttons Missing, , Philadelphia J.B. Lippincott,1951,  p, 273). 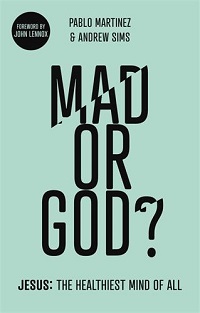 Q. Your conclusion is that “Jesus had the healthiest mind of all”. Why is this statement important in our secularised context in Europe?

Transformation is right at the heart of the message of Jesus. Christianity is essentially a matter of changing people, and eventually communities. This process has transformed countless millions over the centuries, affecting every part of their lives. As Bono himself once said, it is hard to believe that a madman could have such an astonishing influence on people´s lives.

The message of Jesus contains a therapeutic power that brings forth peace in the deepest sense. It is a unique wholeness which is experienced as a deep wellbeing. This wholeness is a harmonious and sound condition that can be portrayed in six magnificent features, the backbone of Jesus´ abundant life. He brings forgiveness, freedom, purpose, peace, joy, and hope. Could we think of a better antidote against the malaise of our secularized Europe today? Indeed, Jesus is the only way! 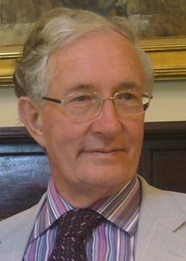 Q. Some who have read the book say your fresh approach goes beyond academic or medical analysis, offering a warm personal analysis as well. What do you hope the readers will take away after finishing the last page of the book?

A. If Jesus’ claims are true, then it is not enough to be “amazed at him”, as many of his contemporaries were, because he does not want to be admired, but to be followed. John, the disciple closest to Jesus, after three years with his master, summarizes his experience with forceful words: “We have beheld his glory, glory as of the only Son from the Father” (John 1:14).

It is the same glorious character that we, like millions of people, discovered because the power of fascination of Jesus continues to shine and attract today as much as it did two thousand years ago.

The Roman centurion who commanded the execution of Jesus exclaimed in amazement right after his death:  “Surely this man was the Son of God” (Matthew 27:54).  We wish that our readers may come to a similar experience and be not only convinced that Jesus had the healthiest mind of all, but also attracted by his glorious character.