“Pasarea” (‘bird’ in Romanian) is now available online for free. “We are in touch with organizations that use the film in the prevention work with young girls”, director Mikaela Bruce says. 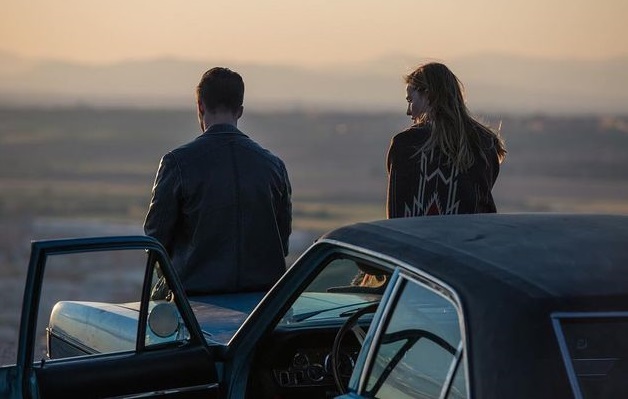 The short film “Pasarea” (‘bird’ in Romanian) “brings the reality of sex trafficking into relatable terms, making it something we can connect to and begin to understand on a deeper, more personal level”.

The creators of the film aim “to humanize the people involved, the victims and the clients. By doing this we can analyse this situation as a society and have conversations that will lead to change rather than creating division”.

The short film is written and directed by the filmmaker Mikaela Bruce, and it was officially premiered on April 2018.

Since then, Pasarea has participated in more than 20 festivals all around the world.

RAISE AWARENESSS AMONG CHILDREN AND TEENS

On October, 18, the European Anti-trafficking Day, was the online premiere of the film, which is now available for free in the Pasarea official website in Spanish, English and Italian. 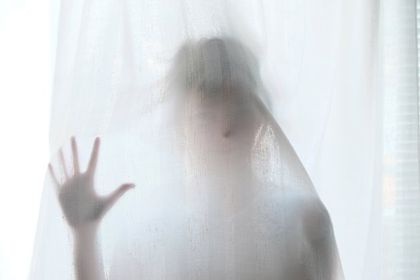 Furthermore, this school year the Romanian organization 'Eliberare' is using the short film it in its school curriculum throughout the country, to raise awareness about human trafficking and sexual slavery among kids and teenagers.

“HOPE AND BELIEVE THAT CHANGE CAN HAPPEN”

“We want to tell a current relevant story, so that if someone sees it, they will be interested in the problem of trafficking”, Mikaela Bruce told Evangelical Focus in an interview.

She wants “the viewer to feel empathy for what they see on the screen, yet also inspire them to hope and believe that change can happen and that they can be a part of it”.

“We want to make this a resource available to all anti-trafficking organizations to help them with their awareness work. We are also in touch with organizations in Romania and many plan to use the film in their prevention work with young girls”, she added.

Visit the site of Pasarea to learn more and watch the film for free.