Israel, Palestine and the Prince of Peace

As Christians we certainly do have a vision about future peace. We believe in the “Prince of Peace”, the one who is forming a people for Himself out of all the nations. 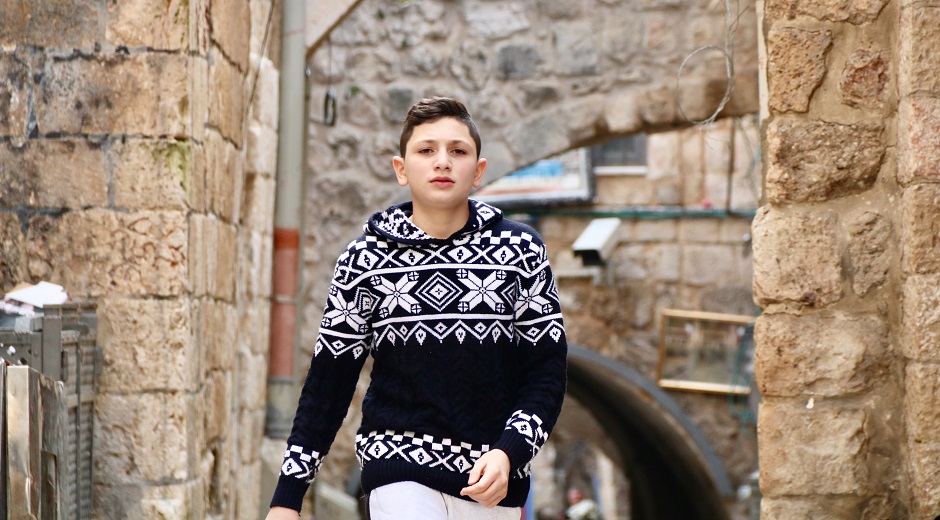 A boy in a street of Jerusalem. / Photo: J. Fernández Salas

The population of Israel and Palestine is going through days of panic and suffering, in what is the worst violence crisis since 2014.

Hundreds of rockets fly over Israeli towns and cities, terrifying retaliations leave war scenarios in Palestinian cities. There are dead on both sides, including children.

More grief, more fear, more hate, and another push to move away peace and stability.

To try to identify the causes of this new clash between the Israeli and Palestinian authorities is practically impossible. The wounds of this conflict have amassed for decades as the roots of the underlying war can be traced back to decisions taken centuries ago.

Regular people on both sides can explain in full detail the offenses and the suffering experienced in their generation - and in the generations before them. We hear testimonies of broken families, traumatised citizens who fear leaving their homes. We see youths brought up in strongly ideologised environments, and dreams of a future of peace that does not come.

Christians around the world have made vast theological (eschatological) analysis of the situation. We at Evangelical Focus do not to see our news platform as the most suitable place for such often controversial debates.

But as Christians we certainly do have a vision about future peace. We believe in the “Prince of Peace”, the One who is forming a people for Himself out of all the nations. We believe in He who will wipe away all the tears and eradicate every shadow of evil found on the Earth.

We trust Him because it is this Son of Man who took on himself all the violence dying on a cross outside a Jerusalem that today is still the centre of a seemingly unending conflict.

What is truly eternal is the sovereignty of this “Prince of Peace”, the Bible tells us. Today, 13 May 2021, we celebrate that Jesus Christ ascended to the Father and inaugurated a reign that has no end. He did so after demonstrating God’s power in defeating death.

We pray for those who are members of the body of this risen Christ both in Palestine and Israel. We pray that they are strengthened by the power of the Holy Spirit to bring comfort and reconciliation where there is only suffering and hate now.

We have met some of these Christians, and we trust that God will use them in the exact place where He has placed them.

Published in: Evangelical Focus - Editorial - Israel, Palestine and the Prince of Peace