God, freedom of speech and the World Cup

Commercial and bureaucratic hindrances collided with an uncontrollable reality: the faith of many players. 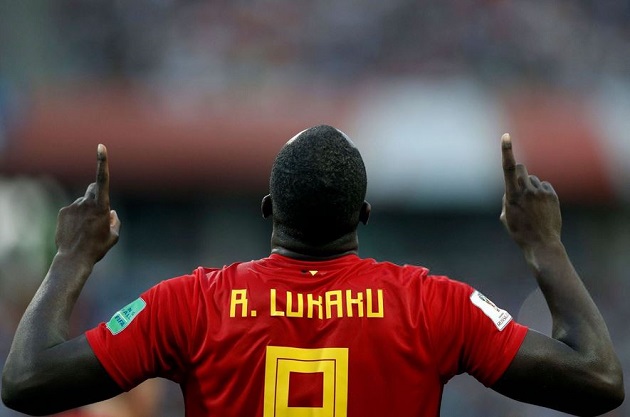 R. Lukaku, the Belgium striker, thanks God in a match during the World Cup 2018, Russia. / Agencies

It is well known that the FIFA does not allow football players to display written messages on the field. It is no longer allowed to wear shirts with sentence written on it, something common in big sports events some years ago. Many may remember Kaká, the former star of Brazil and AC Milan, on his knees with the motto: “I belong to Jesus”.

The policy of the international football federation is not an exception. In our hyper-connected society, the control over the message in the public space begins to be an obsession for those who try to make sure no “politically incorrect” messages slip through to the audience.

In politics, the intellectuals of secularism and the self-proclaimed defenders of the public order share the aim of pushing faith to the private space. An example are the words of the now President of Spain, Pedro Sánchez, when he spoke about religion as something that should be for the families at home. Or Russian President Vladimir Putin, who approved laws to ban any Christian activity outside the authorised places of worship.

These and many other trends exemplify the desires to control the discourse in the public arena - those in power are to decide what is adequate and correct to be discussed openly in society.

The laws that restrict freedom of speech and evangelism make the Russia World Cup one of the most closed to evangelism (although evangelicals have still been able to share the gospel in several host cities, such as Moscow).

But bureaucratic hindrances have collided with an uncontrollable reality: the expressions of faith of the players, the real protagonists.

Since the beginning of the competition, millions of spectators have been able to see the Panama team praying together before and after the games; the Argentinian goalkeeper saying his surprise appearance on the pitch was a gift “not from destiny, but from God”, top class players Thiago Silva, Falcao or Cavani thanking God, and the fantastic Yerry Mina (one of the revelations of Russia 2018) lifting his hands after each one of his decisive goals for Colombia, praising Jesus. These are just some of the many images, posts on social media, and gestures that in one way or another point to a Christian faith that goes beyond borders.

What these footballers show is that no law, policy or campaign can silence the Christian faith. It is a faith that is lived out in community and proclaimed with spontaneity. The radical laicists and censors should understand that setting up unfair hindrances is an absurd way of trying to hide a reality that goes far beyond the expressions of some sportsmen in Russia these days. Hundreds of millions of Christians across the world will continue to live their relationship with Jesus – no matter what measures are implemented to stop them.

Published in: Evangelical Focus - Editorial - God, freedom of speech and the World Cup