In an increasingly hostile world, evangelical entities should be a better example of transparency

Eighty journalists were killed this year. “The hatred of journalists is voiced, and sometimes very openly proclaimed, by unscrupulous politicians” and “amplified by social networks”, a RSF report says. 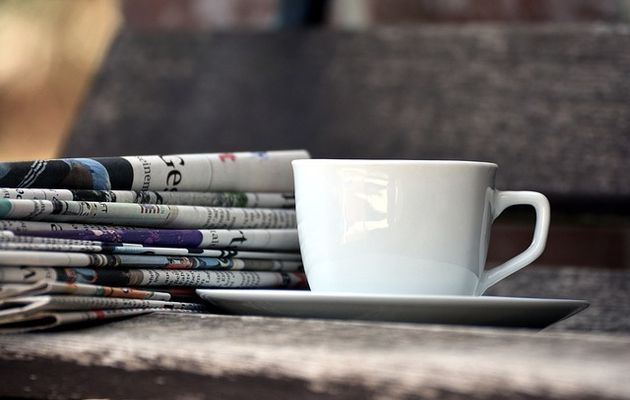 Eighty journalists were killed this year, 348 are currently in prison, and 60 are being held hostage, according to the annual worldwide round-up of deadly violence and abusive treatment of journalists released by Reporters Without Borders (RSF).

The RSF round-up shows that murders, imprisonment, hostage-taking and disappearances have all increased. Journalists have never before been subjected to as much violence and abusive treatment as in 2018.

According to RSF Secretary-General Christophe Deloire, “violence against journalists has reached unprecedented levels this year, and the situation is now critical”.

“The hatred of journalists that is voiced, and sometimes very openly proclaimed, by unscrupulous politicians, religious leaders and businessmen has tragic consequences on the ground”.

“Amplified by social networks, which bear heavy responsibility in this regard, these expressions of hatred legitimise violence, thereby undermining journalism, and democracy itself, a bit more every day”, he added.

More than half of the world’s 348 imprisoned journalists are being held in just five countries: China, Iran, Saudi Arabia, Egypt, and Turkey.

China remains the world’s biggest jailer of journalists with 60 currently held, of whom three quarters are non-professional journalists.

Meanwhile, the number of journalists currently held hostage has grown by 11% compared to this time last year, when it was 54. All but one are being held in three Middle Eastern countries: Syria, Iraq, and Yemen. They include six foreign journalists.

PEDRO TARQUIS: “WITHOUT HUMAN RIGHTS, THE PRESS BECOMES A SLAVE OF THE STATE”

Pedro Tarquis, Executive Director of Areópago Protestante (the media group to which Evangelical Focus belongs), commented on this situation. “Freedom is not a goal, but a way. That way is only possible when there is what is known as a ‘fourth power’ - a free press”.

“The great danger is that the other three powers try to bribe or blackmail the press. When a country does not have real Human Rights, the press becomes enslaved to the State”, he said.

“They may finish off journalists, even newspapers, but they will never finish off the press, especially today when the digital media have a high impact at a low cost, even informing from outside a specific country”.

EVANGELICAL ENTITIES OFTEN TURN THEIR BACK ON FREEDOM OF PRESS

According to Tarquis, “countries with a Christian background have more freedom of the press (and liberties in general). However, most of that press is hostile to the Christian faith, giving little attention to the positive and much to the negative”.

“Often, even evangelical entities turn their backs on freedom of the press and information transparency, with a few exceptions. They often do not understand that our job is to inform about what is relevant, as constructively as possible, without becoming a tool at the service of interests or hidden conflicts”.

Published in: Evangelical Focus - Editorial - In an increasingly hostile world, evangelical entities should be a better example of transparency