Not everything is luxury in Andorra: evangelicals engage in social action as tourism collapses

The small country between France and Spain has no specific law about religions. Churches are not allowed to gather due to the Covid-19 pandemic. 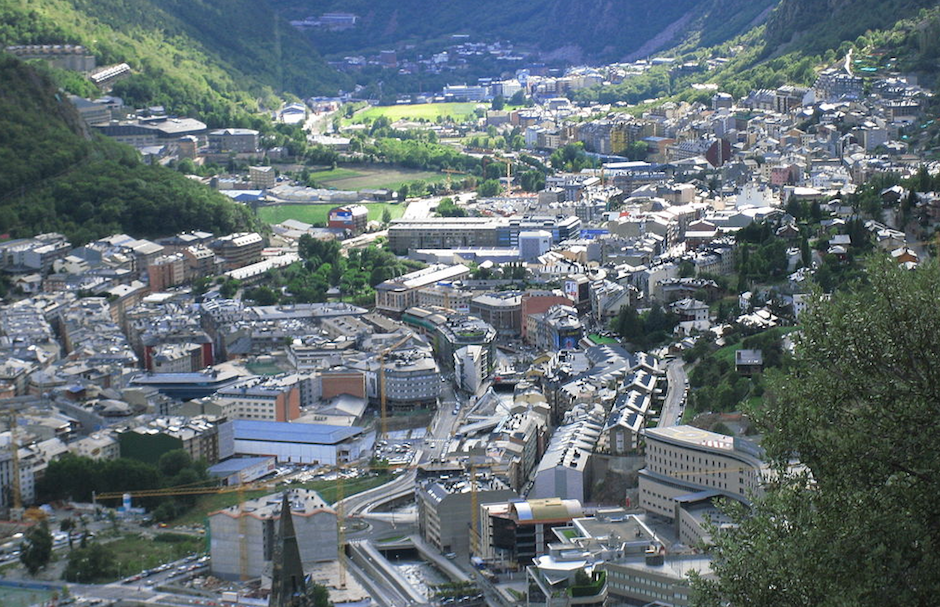 Andorra, the Pyrenean coutry (or principality as they identify) bordering with Spain and France, has also been hit by the Covid-19 crisis.

According to the Andorran government (data as of 4 February), there have been 10,137 reported infections, out of a total population of 78,015. At least 103 people have died so far.

As in other places in Europe, severe prevention measures have been implemented, such as limiting the number of people in closed areas to a maximum of four, including work contexts.

“In general, the population is being very responsible and supportive, complying with the rules and recommendations issued by the authorities”, Benjamin Penalva, one of the leaders of the evangelical church Centre Bíblic Andorra, told Spanish news website Protestante Digital.

In addition to its own restrictions, Andorra also has those that Spain and France have applied in terms of cross-border mobility. In the south, Catalonia is in a regional confinement that prevents unjustified movements between delimited territories, as is the case with Andorra. In the north, France asks all those who want to enter its border by land to present a negative Covid-19 test.

“The border restrictions, which prevent both tourists and residents from entering and leaving the country, bring discouragement among the population, as the country sees that it not only depends on the decisions of the Andorran government, but also on all those restrictions taken by France and Spain, that have a direct impact on the country, even in such an important issue as the access to vaccines”, Penalva points out.

Serious consequences for the economy

With an economy dependent mainly on snow and mountain tourism, the coronavirus pandemic has caused Andorra to close the year 2020 with a fall in its GDP of more than 12%.

“Without tourism, both the economy and social life are greatly affected. The country has practically no commercial or tourist activity due to the restrictions in Spain and France, and the winter season, which is the one that brings the most tourists during the year, is already lost”, Penalva stresses.

Furthermore, “in December 2020, there was a negative variation of -73.3% in the number of visitors compared to the same month of the previous year, according to data published by the Andorran government's statistics department”, he adds.

Another data published by the Andorran government last December was the figure for the risk of poverty in the country, which stands at 13%. 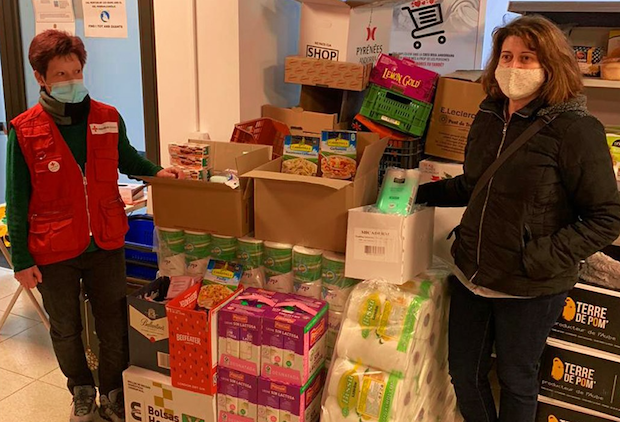 “As a church, we have contributed with food, hygiene and health products, and also by making a donation directly to the solidarity fund set up by the government. We have also collaborated with the NGO 'Milsomriures' in the production of masks, to give them free of charge to the neediest people”, Penalva points out.

“Government's interaction with churches is minimal”

Andorra began vaccinating in the second half of January and has so far vaccinated around 1.5% of the population, according to 'Our World in Data'. The former Spanish health minister, Salvador Illa, announced on 19 January that 30,000 doses of the Pfizer vaccine had been resold to the principality.

As vaccination increases, the Andorran government is expected to gradually lift the restrictions, which currently prevent face-to-face worship services.

“There are no specific security measures for evangelical communities in Andorra, we are subject to the restrictions established for the organisation of cultural activities”, Penalva explains.

Right now, “the restrictions are severe, with meetings of a maximum of four people. This prevents us from holding meetings in the church premises”, he underlines. That is why they have their services online.

According to Penalva, “the interaction of the government and the authorities with the churches is minimal, given that Andorra, although its Constitution recognises freedom of religion and worship, has not developed a specific law”.

“There is permissiveness in the development of religious activities in the churches premises , but there is no protection law that guarantees religious exercise, rights and obligations, so we are subject to the general law that regulates any cultural association”, he concludes.

Published in: Evangelical Focus - europe - Not everything is luxury in Andorra: evangelicals engage in social action as tourism collapses