Prince Philip died at the age of 99. “He was extremely interested in theology”. Many religious leaders showed their condolences and highlighted his faith. 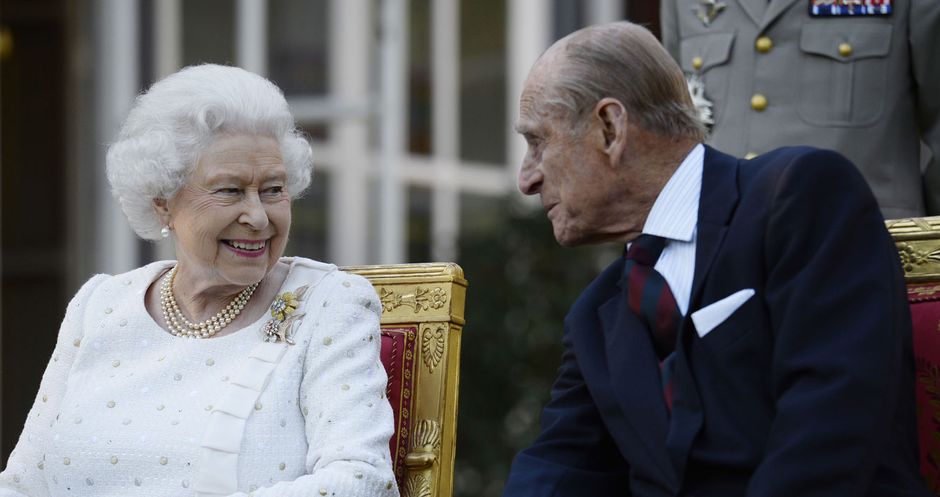 The Duke of Edinburgh and Queen Elisabeth were married for 73 years. / The RoyalFamily, CC

Prince Philip, the Duke of Edinburgh, died on Friday April, 9 at the age of 99. He was the longest-serving consort in British history.

The Duke and Queen Elisabeth were married for 73 years. He officially retired from public engagements in the summer of 2017.

He had returned to Windsor Castle on March 16 to be reunited with the Queen after spending a month in hospital, his longest ever stay.

Prince Philip was born into the Greek royal family as Prince Philip of Greece and Denmark, and baptised in the Greek Orthodox Church. His father was exiled and his family left Greece when he was very young. He became an Anglican when he married Elizabeth, who as Queen is the head of the Church of England.

Rev. Professor Ian Bradley, the author of the book God Save the Queen, told Premier Christian News that the Duke was “extremely interested in theology” and “had a wonderful knowledge of the Bible”.

Bradley said that Prince Philip used to take notes of the sermons and then asked the preachers challenging questions about them.

Queen Elisabeth has always also been outspoken about her faith during her Easter and Christmas official messages, as well as in interviews and in any opportunity she has.

She has also shared her faith in books, like in The Servant Queen and the King She Serves, published by the Bible Society, HOPE and the London Institute for Contemporary Christianity (LICC) in 2016, where she said she is “very grateful to God for His steadfast love. I have indeed seen His faithfulness”.

Mark Greene, executive director of the LICC and co-author of the book, pointed out that “the Queen has served us with amazing consistency of character, concern for others and a clear dependence on Christ. The more I’ve read what she’s written and talked to people who know her, the clearer that is”.

“As I’ve been writing this book and talking about it to friends, to family who don’t know Jesus, to my Jewish barber, I’ve been struck how very interested they are to discover more about the Queen’s faith”, Greene added after the launching of the book.

Duke of Edinburgh encouraged Queen to share her faith

According to Bradley, “Prince Philip was the person really who encouraged the queen to talk about her own faith in her Christmas broadcasts”.

He recalled that when the Queen “spoke very movingly and powerfully about her own Christian faith and the impact it had on her” in 2000, the British people responded positively and Prince Philip said to her: 'You should be talking about this'".

Reactions to his death

Justin Welby, the Archbishop of Canterbury, issued a statement, “mourning the loss of His Royal Highness Prince Philip, The Duke of Edinburgh, and give thanks to God for his extraordinary life of dedicated service”.

“He consistently put the interests of others ahead of his own and, in so doing, provided an outstanding example of Christian service”, underlined Welby.

I join with the rest of the United Kingdom and the Commonwealth in mourning the loss of His Royal Highness Prince Philip, The Duke of Edinburgh. https://t.co/nLYSBlmnHe pic.twitter.com/RajI33U3tr

The Archbishop of Canterbury will preside Prince Philip’s ceremonial royal funeral which will take place on April 17 in St George’s Chapel, Windsor Castle.

The Archbishop of York, the Bishop of London, the Archbishop of Wales, and many other Church of England leaders also showed their condolences and highlighted the faith of the Duke of Edinburgh.

The Bible Society also paid tribute to the Duke of Edinburgh, “extending its deepest sympathy to Her Majesty the Queen and the Royal Family […] giving thanks to God for his contribution to the life of our nation, and most of all for his long and loving partnership with our Queen”.

Anglican Communion’s deputy secretary-general, Revd Dr Will Adam, pointed out that “his example of duty and service and of care and concern for the environment and for young people will live on. Anglicans around the world will be united in prayer entrusting His Royal Highness to God’s love and mercy and praying for the Queen, her family and all who mourn”.