Pastor in Ceuta: “We have never seen anything like this”

Evangelicals in the border between Spain and Morocco explain how they have experienced the migration crisis. The church is “helping as much as possible” those who are still in the streets. 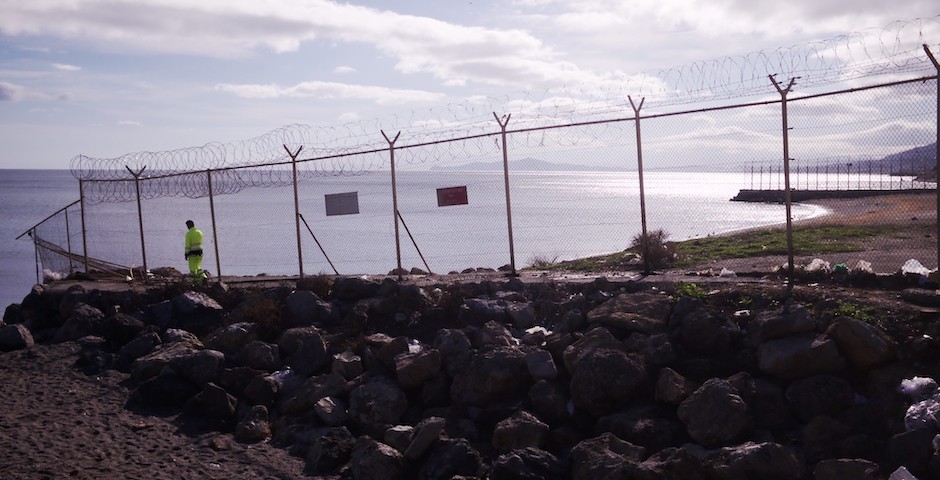 The border between Ceuta and Morocco / Flickr, public domain.

The inhabitants of Ceuta are trying to regain a certain degree of normality after the very complicated days following the massive arrival of immigrants through the Tarajal beach last week.

Thousands of Moroccans have already been returned to their country, although many still remain in the city. The main concern now are around 1,000 minors who are still waiting to be reclaimed by their families or sent to other Spanish regions, which have committed to take in around 200.

“We couldn't quite believe what we were seeing”, Javier Santolaria tells Spanish news website Protestante Digital from Ceuta, recalling what had happened just a few days before.

“There were thousands of people wandering the streets. Most of them behaved peacefully, but there were some quarrels. This completely disrupted the life of the city”, he adds.

Santolaria, a native of Ceuta, has been the pastor of the evangelical church Casa de Alabanza (House of Praise) for 20 years, located in a neighbourhood of the city where most of the residents are Muslim.

Around 100 people gather in the church regularly, although the attendance has been affected by the Covid-19 pandemic. “It has affected us like everyone else, but we have continued with the mission of being a church, fulfilling our calling during all this time", explains Santolaria.

The pastor says that they are used to dealing with migration in Ceuta, but  “we have never seen anything like this. There are still parents who have not taken their children to school and shops remained closed until Thursday, fearing that some difficult situation could arise”.

According to Santolaria, “many know that if they are traced and placed in a centre, they will be deported to their country. That is why most of them want to be wandering around the city, hiding, because they are afraid of being sent back”.

“There are times when you still see a lot of children, especially young people, on the streets. There is still a certain uneasiness, because it is not clear what is going to happen to all these people who are still here”, says the pastor. 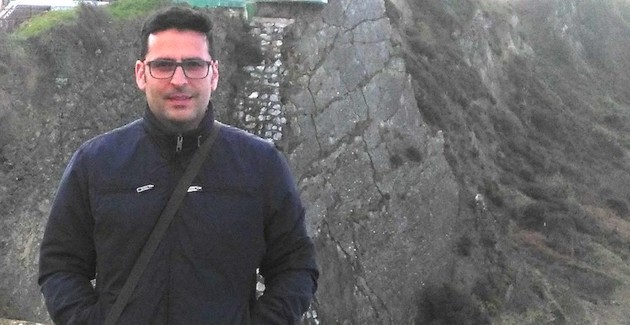 Javier Santolaria has been pastor of the evangelical church Casa de Alabanza (House of Praise) in Ceuta for 20 years.

The administration has provided a telephone number for Moroccan families who want to locate their children and begin the process of reunification.

Evangelicals are as surprised as their neighbours, but insist on “not losing the humanitarian side”. They know that behind this massive influx of people there is a political aspect that cannot be ignored, given that some minors have explained that they were tricked.

“It has even been reported that they were put on buses telling them they were coming on an excursion to Ceuta. That is why we do not want to lose the humanitarian side and we want to extend a hand and help”, stresses Santolaria.

The association Foundation and Development, the social arm of the church, is collecting essential goods such as clothing, footwear and hygiene items, “to distribute them and help as much as possible those who will be here, we don't know for how long”.

Helping in these circumstances is a challenge, because there are neighbours who fear a “call effect” that could lead to more arrivals. “That doesn't stop us, but sometimes there is fear and unease among us too, and it is not easy to react to a situation like that", points out Santolaria.

As a church, they have received the support of some organisations and churches in Spain to carry out this work, and they are still open to receiving help.

The events of last week have aroused great concern among the people of Ceuta. The church continues to ask Christians to pray “that we can live in peace, and we can be of help too”.

Santolaria acknowledges that there is a “political tension” around this situation, which has affected many citizens. “There is a lot of irritation, so we ask for prayer that all the unrest may be reduced and that we may be light in the midst of these circumstances”.

Published in: Evangelical Focus - europe - Pastor in Ceuta: “We have never seen anything like this”