Edinburgh Council apologises for the cancellation of a church conference

The Council had justified its decision because of previous comments on sexuality of one of the speakers. Now it admits that it "acted unlawfully” and against religious freedom. 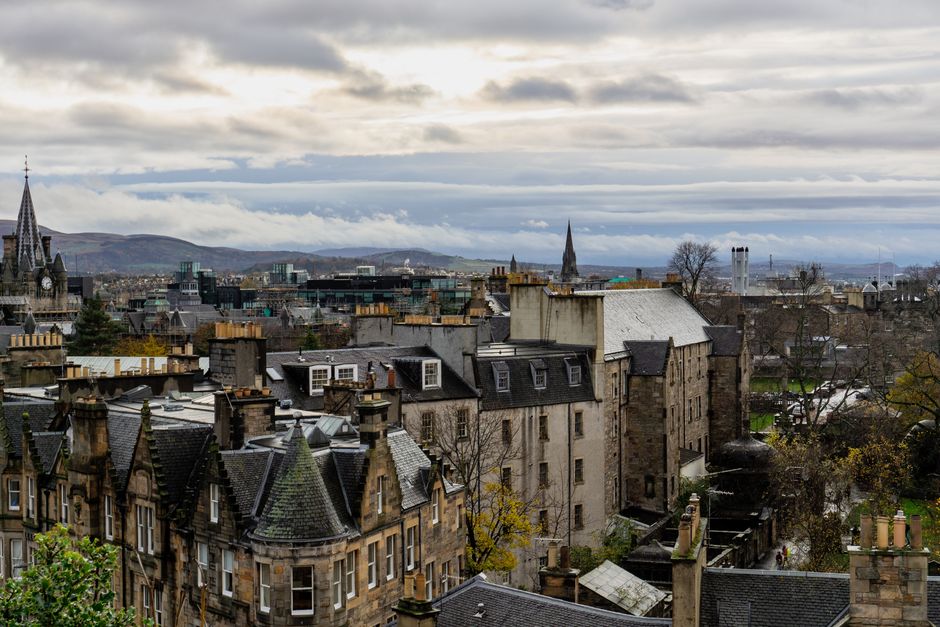 Edinburgh Council has apologised for cancelling a Christian conference organised by Destiny Ministries, acknowledging that it “failed to meet its equalities duties to them in terms of the Equality Act 2010 and therefore acted unlawfully”.

Furthermore, it has offered a compensation of £25,000 in financial damages and admitted that its premises should be “available to those of any religion or none”.

The Council cancelled the three-day Surge Conference in Edinburgh's Usher Hall stating that they had received complaints about some comments against homosexuality, that Larry Stockstill, one of the conference guest speakers, had made in the past.

“Serious infringement of religious liberty and freedom of expression”

“We hired the Usher Hall in 2020 to run our Surge Conference but the Council mistakenly decided to cancel our booking for reasons that related directly to our religion and belief. We were shocked by this. We asked the Council to change its decision but it would not”, explained Andrew Owen, senior pastor at Destiny Church.

They then “spoke to a range of people in the Christian community, and decided that this serious infringement of religious liberty and freedom of expression had to be challenged in the courts”, recalled Owen.

According to the pastor, “we exist to proclaim the good news of Jesus Christ, the Saviour of the world. Larry Stockstill holds the traditional biblical views which are commonly held by Christians, Muslims and Jews”.

Destiny Ministries was supported by Christian legal group ADF UK in the legal challenge against the Council, which has now recognised they “failed to take account of Destiny Ministry's rights as protected by the European Convention on Human Rights”.

“Freedom to show your faith in teaching, practice, and observance”

ADF UK welcomes “the decision of City of Edinburgh Council to acknowledge the right of Destiny Ministries, and those invited to speak for them, to express their Christian faith, including through teaching conferences”.

“Freedom of speech and freedom of religion are foundations of every free and democratic society, and must be protected for all people”, pointed out Jeremiah Igunnubole, legal counsel for the organisation.

“Freedom of religion includes the freedom to manifest your faith in teaching, practice, and observance, no one should be discriminated against simply because of their faith”.

Published in: Evangelical Focus - europe - Edinburgh Council apologises for the cancellation of a church conference

1
MVP Antetokounmpo walks by faith
2
Cuba protests spread as Christians pray for a change: “We think this is irreversible”
3
The terror of the Khmer Rouge
4
Evangelicals in Cuba: “Our families are suffering”
5
Two evangelical pastors remain detained in Cuba
AREOPAGO PROTESTANTE uses “COOKIES” in order to guarantee the proper functioning of our website, improve its security, obtain better efficiency and personalisation, collect statistical data and show you relevant advertising. Click “OK” to authorise its use . If you reject the use of “cookies”, AREOPAGO PROTESTANTE cannot guarantee the functionality of the website. Learn more about our COOKIES POLICY at the bottom of the page.