A study recently launched shows that free churches supported around 180,000 people during the pandemic. “There is no hope stronger than the one we find in Jesus”, they say. 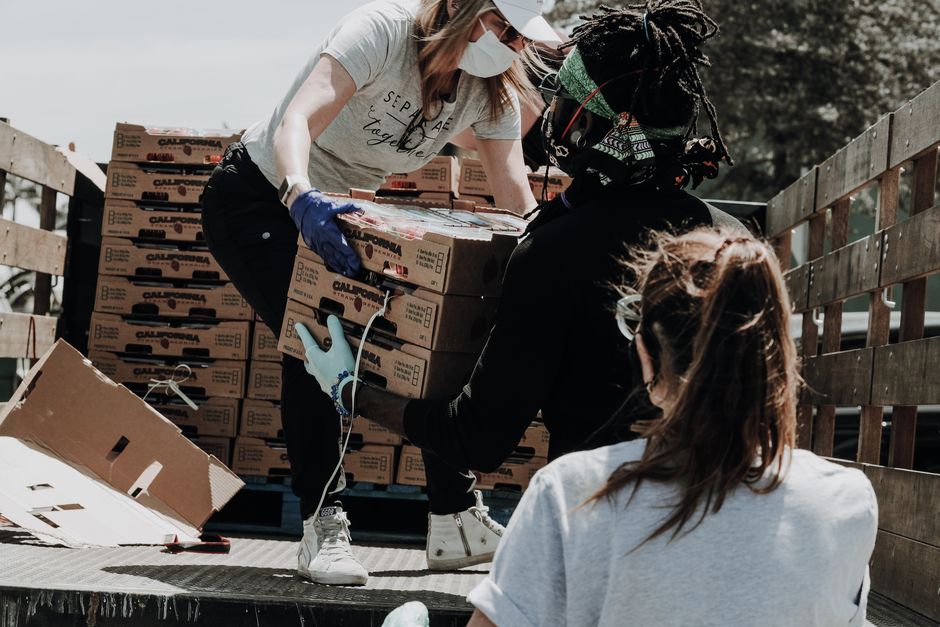 They explained in a press release that all member associations and more than a third of all church congregations (287 in German-speaking Switzerland, 68 in French-speaking and three in Italian-speaking Switzerland) participated in the study. The research “can therefore be considered representative”.

The participants were asked what activities they offered during the coronavirus pandemic, how many people took part in them and which offers were particularly taken up by the population.

According to the study, the approximately 1,000 Protestant free churches supported around 180,000 people in Switzerland during the pandemic, relieving the state of around half a billion Swiss francs (over 456 million €) in the social sector.

The young and the elderly were the most benefited by the social action of the churches. Single people, senior citizens and families with children reported that they particularly appreciated the church during the coronavirus.

“Free churches have many offers for people who want to get involved in society. It is always impressive to see how others can also benefit from this”, points out the President of Freikirchen, Peter Schneeberger.

According to the study, “many free churches virtually flourished because they were able to get involved with people in need”. “The value of their activities for society cannot be measured primarily by the programs, but by the support of the people and the stability they bring to society”.

“We often heard sentences like 'I don't know what I would have done without the church' these days”, says Jean-Luc Ziehli, President of the French-speaking Swiss Evangelical Alliance (RES), which collaborates with Freikirchen in the study.

The survey also asked free churches “whether new projects or spontaneous initiatives had emerged, how people had reacted to them and how the general situation had affected the church's activities”.

It found out that a third of all surveyed congregations initiated and implemented new projects and activities during 2020 despite lockdowns, social distancing and meeting restrictions. “In most cases, this was done without additional financial resources”, states the study.

“Most often, people received pastoral care and personal accompaniment; elderly citizens were visited at home; people were assisted with shopping and free churches did everything they could to ensure that the food distribution could be guaranteed”, explains Freikirchen.

Furthermore, “seriously ill and dying people were also cared for during the pandemic, parents were relieved of child care, asylum seekers were cared for, single parents were accompanied and people in special need were supported”.

The study also stresses that “by working in the church community, volunteers learn and practise important skills such as leadership, communication, conflict resolution, cooperation and much more, which flow back into the economy and society”.

The Swiss federation of free churches believes that “it is still uncertain whether the Covid 19 pandemic will really change society as much as some expect [...] As free churches, it is not just about being relevant in a crisis, rather, we are committed to the people in our immediate environment”.

“In any case, we are full of confidence and hope. There is no hope or love stronger than the one we find in Jesus Christ”, concludes Schneeberger.

You can see the full study here (in German).