There are 3,759 Protestant places of worship in the country, according to a December 2015 official report. An overwhelming majority of Protestants are evangelical Christians. 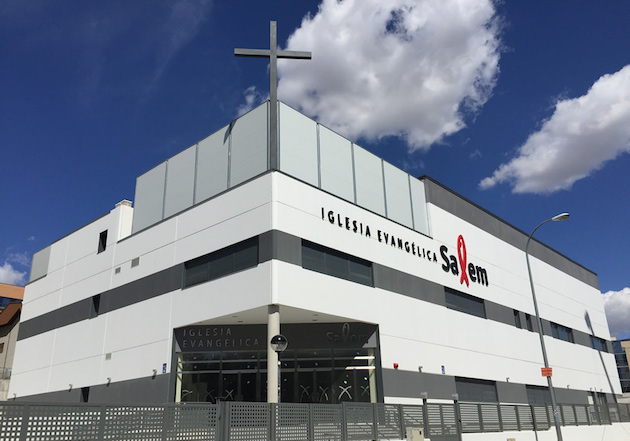 The latest report of the Observatory of Religious Pluralism (dependent on the Spanish Justice Ministry) on minority confessions shows the growth of Evangelical worship places.

According to official data from December 2015, there are 3,759 Protestant places of worship in Spain. An overwhelming majority are evangelical churches, but Adventists and Anglican Communion churches are also included in this number.

New places of worship have been opened continuously. Protestants are the biggest religious minority in Spain and the faith group that experiences most growth, 825 new spaces in the last 5 years.

Muslims have 1,447 mosques and other places of worship in Spain. Jehova’s Witnesses have 876 Kingdom Halls. Jews have 34 centres.

The following graph summarises this data:

Worship Places of Religious Minorities in Spain, 2011-2015
Create your own infographics

There are other religious confessions which have received the recognition of having “notorious roots” in the country. These are The Church of Jesus Christ of Latter-day Saints (received this status in 2003), the Christian Jehova’s Witnesses (2006), the Federation of Buddhist Entities in Spain (2007) and the Orthodox Church (2010).

You can read the full Observatory of Religious Pluralism report (Spanish).