Two children's associations are suing France's leading internet providers. 1 out of 3 French 12-year-olds has been exposed to pornography. 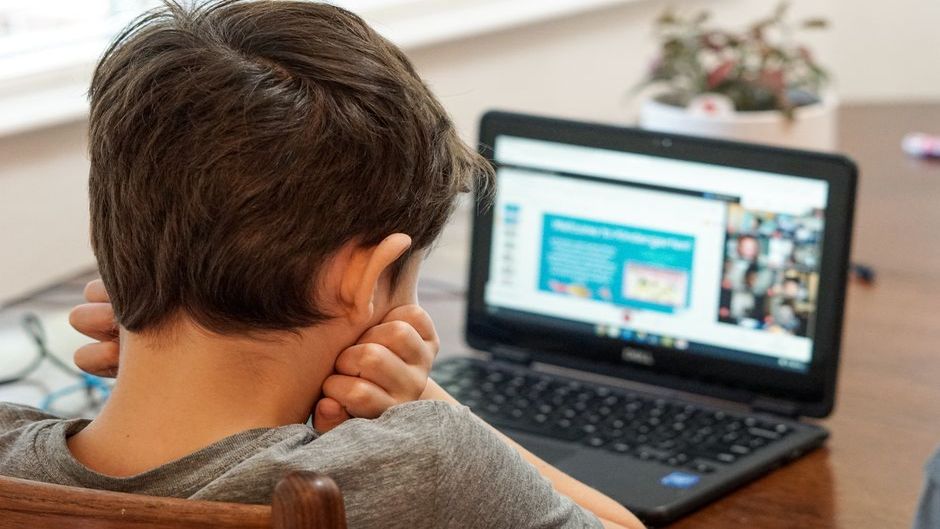 The French judiciary will have to decide whether or not to block the main pornography websites in the country, after two children's associations filed an action before the Paris Court of Justice against France's leading internet providers, to ensure that access to such content is limited.

That is why they have taken SFR, Orange, Bouygues Télécom, Free, Colt Technologies Services and Outre mer Télécom to court.

“We are asking the courts to order Internet service providers to block sites that expose minors to pornographic content”, explains the lawyer of the two organisations, Laurent Bayon.

According to Bayon, many pornographic sites simply ask their users to tick a box indicating that they are of legal age, without further control, make their content accessible to minors without verifying their age.

Against the Penal Code

This practice, Bayon points out, is contrary to the French Penal Code, which prohibits pornographic content from being accessible to minors. Furthermore, the law on domestic violence that was passed in 2020 ensures that asking a user if he or she is of age is not enough to exonerate the company from its responsibilities.

“The owners of these sites are opaque and almost untouchable due to their organisational structure, often located in tax havens” , says the lawyer.

He also underlines that “today there are technological solutions to protect privacy”, and that justifies to have more control over access to pornographic content on the internet.

Orange: “We will close these sites if the courts ask us to”

One of the leading telecommunications service operators in France, Orange, has assured that they “will apply the court decision and shut down these sites as quickly as possible if the courts ask us to do so. But in the absence of a court decision, we apply the rules of net neutrality and freedom of expression”.

“We are implementing many actions to raise awareness among parents about the responsible use of digital technology”, they add, referring to their partnership with e-Enfance and the Xooloo parental control application.

Meanwhile, Altice France (SFR) points out that “access providers cannot take the initiative of blocking without a court decision”, but they will implement “any decision of the judge who asks us to block such sites”.

A 2018 survey conducted by the OpinionWay institute and later published by the newspaper 20 Minutes showed that one out of three French children under the age of 12 has been exposed to pornography on the internet.

In 2017, the French Institute of Public Opinion (IFOP in French) estimated that 63% of 13-17 year olds had already visited a pornographic website at least once. This is 20% more than in 2013.

The lack of control by pornographic websites and the increase in the use of smartphones, make this type of content accessible at increasingly younger ages.

In Spain, a study by the University of the Balearic Islands showed that the age of initiation in the consumption of pornography was 13 years for boys and 14 years for girls, although the first contact with this content has been lowered to 8 years of age.

“Pornographic content creates shock, trauma and excitement in young people. We give them the willingness to fantasise about degrading and transgressive images, which always go further”, warns Strasbourg gynaecology professor Israël Nisand.