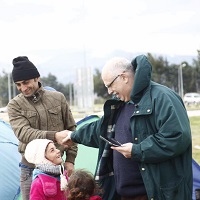 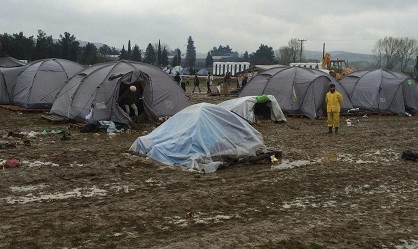 Images of children and volunteers appear at the beginning of this BBC report.

CONNECTING ON A PERSONAL LEVEL 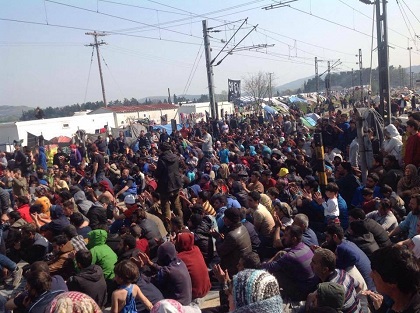 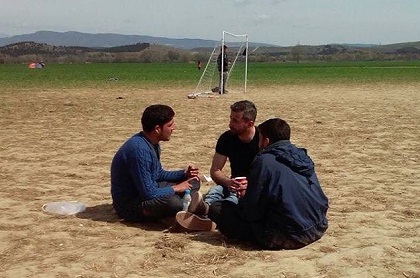