The main event was a congress that gathered over 300 people under the theme “Roots and zeal”. “We want to discern what God expects from us for the next years”. 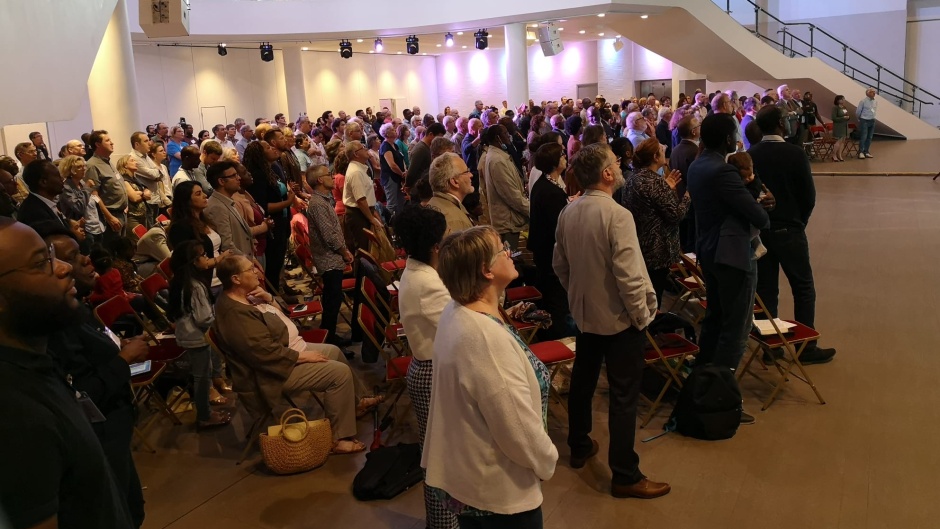 over 250 delegates of the 113 local churches represented by the FEEBF participated in the congress. / Twitter Fédération Baptiste

The Federation of Evangelical Baptist Churches in France (FEEBF) celebrated its 100th anniversary with a Congress from 26 to 28 May in the French town of Port-Marly (Yvelines).

In addition to the congress, the FEEBF has held and will continue to hold many events throughout the year, such as webinars on several subjects relating to its history and identity, and an art competition for youth.

“What a long way we have come in 100 years of existence... The FEEBF has been through its share of trials, but the Lord has always been faithful (and He remains so!). Today, we still want to remain faithful to our vocation as a federation”, points out Nicolas Farelly, President of the FEEBF, in a statement on the website of the organisation.

Farelly stresses that “as we celebrate, we want to reject any turning in on ourselves, in order to live fully these federative dimensions of fraternity, collaboration and mutual help. But more than that, we want to discern together what God expects from us for the next 5, 10... 100 years”.

The main event of the celebration was the Ascension Congress, which gathered over 250 delegates of the 113 local churches represented by the FEEBF, under the theme “Roots and zeal”.

The presidents of the Baptist World Alliance, Tomas Mackay from Argentina, and of the European Baptist Federation, Stefan Gisiger from Switzerland, also participated in the congress. 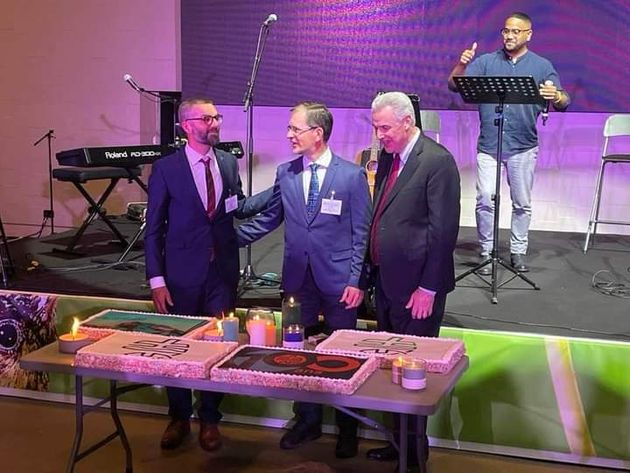 The presidents of the Baptist World Alliance and of the European Baptist Federation participated in the congress.

“While 2022 is meant to be a year of celebration, it is also the year to discern the paths that God is tracing for our federation. In order to take up this challenge, I would like to invite you to pray for us, because what chance do we have to achieve this discernment without prayer?”, said Farelly.

Training, youth and the development of evangelisation were the three themes proposed by the leadership to be discussed during the congress.

After three plenary sessions and a free time, the delegates divided into groups of ten to deepen and develop their ideas, which were then passed on to the FEEBF Council and the commissions. “In all these areas, God has prepared the way, and is waiting for us”, added Farelly.

As in previous congresses, the church delegates were asked to present wishes for the “outside world” and recommendations to the National Council of the FEEBF, supported for at least five delegates from different churches. 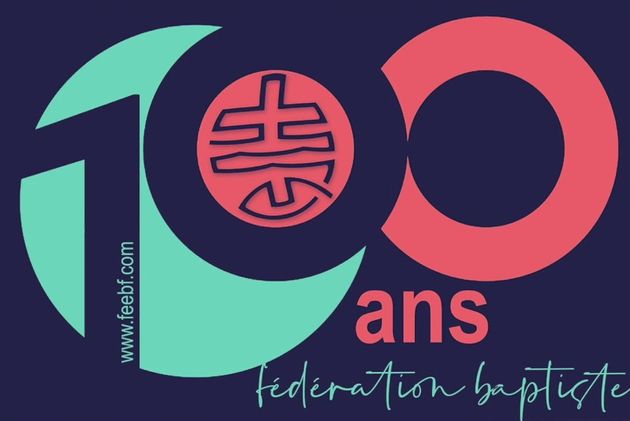 This year they urged the Baptist World Alliance and the European Baptist Federation “to assure our Baptist brothers and sisters in Ukraine of our support and prayers”. Delegates also asked that dialogue with Russian Baptists should not be interrupted “so that they remain peacemakers”.

Furthermore, they underlined the need to recruit a pastor for the area of children and youth at national level, and called on the FEEBF Council to contact the French Protestant Federation and the National Council of French Evangelicals (CNEF) “to draw up a code of conduct or a charter of pastoral ethics, especially regarding professional secrecy”.

“We are all grateful for God's faithfulness, and may He give us the ability to hear His voice so that we can move forward with determination, confidence and joy in the good deeds that He has prepared in advance for us, so that we may do them”, concluded Farelly.