“We pray for leaders across Europe, and around the world, as they face this dramatic change”, the Anglican Archbishop of Canterbury writes after the EU referendum. 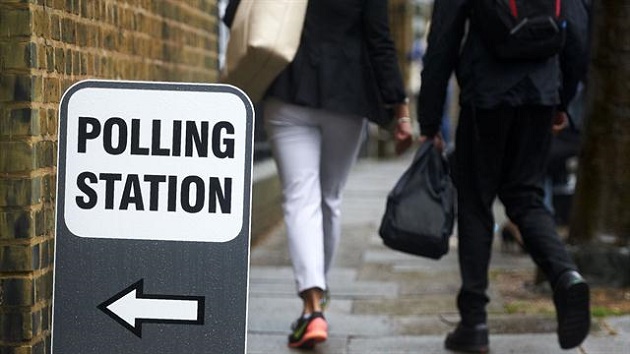 The Anglican leader, Archbishop of Canterbury Justin Welby, issued a statement (also signed by Archbishop of York John Sentamu) in which he reacted to the UK referendum on the EU.

“The vote to withdraw from the European Union means that now we must all reimagine both what it means to be the United Kingdom in an interdependent world and what values and virtues should shape and guide our relationships with others.”

“We must remain hospitable and compassionate, builders of bridges and not barriers”, they said, after a campaign which has “hurt” many people. 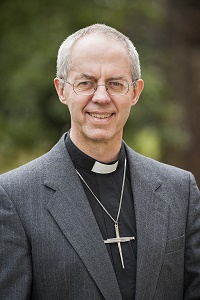 “As those who hope and trust in the living God, let us pray for all our leaders, especially for Prime Minister David Cameron in his remaining months in office.”

“We also pray for leaders across Europe, and around the world, as they face this dramatic change. Let us pray especially that we may go forward to build a good United Kingdom that, though relating to the rest of Europe in a new way will play its part amongst the nations in the pursuit of the common good throughout the world”, the statement concludes.

EVANGELICAL HAD CALLED TO PRAY

Published in: Evangelical Focus - europe - Welby calls British Christians to be “builders of bridges and not barriers”