Most Danes believe religion is a path to conflict

A survey shows that 73.1% of Danes see religion as a source of conflict, while only 8.4% believe it leads to peace. 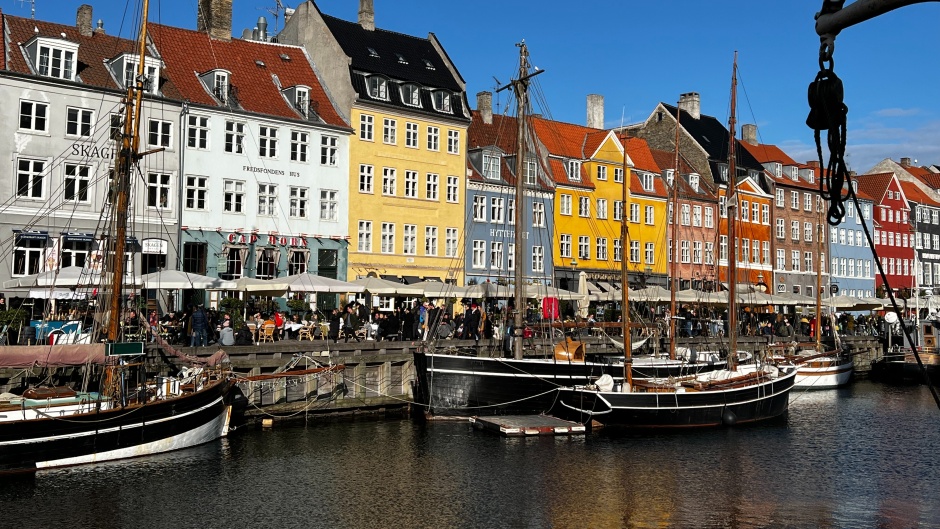 According to a survey made by the YouGov Denmark analysis institute on behalf of Kristeligt Dagblad, 73.1% of Danes see religion as a source of conflict.

Meanwhile, fewer than one in ten (8.4%) believe religion leads to peace and 18.5% answered that they “don't know”.

Researchers asked a representative group of around 1000 Danes “in general, do you think religion is the way to peace or conflict?”

Several experts told Kristeligt Dagblad that the lack of knowledge and the fear of religion are the main causes of those figures.

“As religion becomes less important in society, we know less and less about what faith and religion are. And when you know less, you become more afraid of the unknown, which is why there is a pronounced fear of religion in this country”, pointed out historian and author and former interfaith consultant, Mogens S. Mogensen.

He explained that that fear “was even endorsed from the highest level when the then Prime Minister Anders Fogh Rasmussen (V) declared that all religion should be removed from the public sphere”.

“It is historically wrong to blame religion for the major wars and conflicts of modern times. Political ideologies are far more conflict-causing, just think of Stalin, Hitler, Pol Pot and Mao. Religion can of course be a component of conflict, but it rarely stands alone”, said Mogensen.

For the historian, “if they had asked whether the Church was the way to peace or to conflict, the answer would probably have been different”.

Brian Arly Jacobsen, sociologist of religion and a lecturer at the University of Copenhagen, told Kristeligt Dagblad that “it's so easy to point to religion as the thing that creates conflict between people, because it's easy to understand and fits in with many people's ideas of different religions fighting each other”.

However, “all these conflicts are more about nationalism and different views of national belonging. So perhaps it is easier for us to understand the conflicts if we explain them in terms of religion alone. It's just not an accurate picture”, he added.

“But if you think you'll get peace by uprooting all religion, then you have a view of man that has little to do with reality. Most people are religious, and everyone has an understanding of existence from which they live and act. And when that's the case, you also have to recognise that we can only achieve peace if we give each other space to believe and think as we want”, concluded Mogensen.

Education is also to overcome key fear of religion and to explain that religion can actually be a path to peace.

“Peace processes are rarely part of the curriculum, but it would be obvious to teach pupils and students how sustainable peace has been achieved historically. And here, not least, the introduction of human rights, including religious freedom, is a crucial milestone", underlined Jacobsen.

Professor of Religious History at the Open University in England John Wolffe, said in an interview with Kristeligt Dagblad that “if we could teach young people about how religious tolerance has historically led to peace and freedom of belief, the hope is that it would make a positive difference".

Published in: Evangelical Focus - europe - Most Danes believe religion is a path to conflict