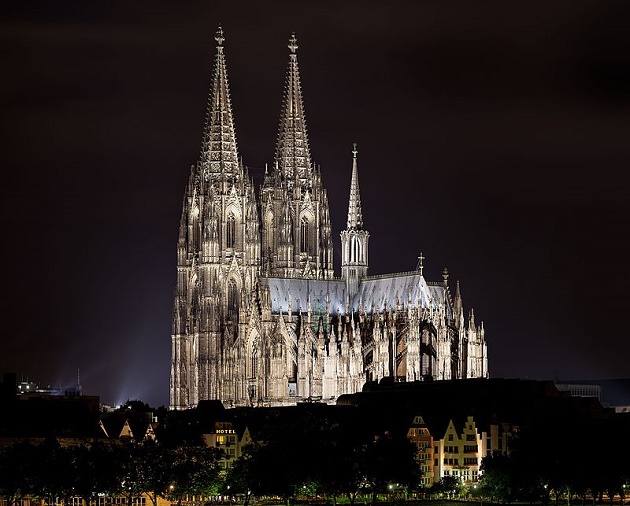 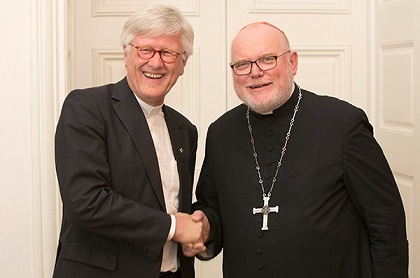 CATHOLICS IN FAVOUR OF UNIFICATION, PROTESTANTS AGAINST

Published in: Evangelical Focus - europe - One in five Germans would support unification of Protestant and Catholic Churches