The European Jewish Congress says it is “the greatest assault on Jewish religious rights in Belgium since the Nazi occupation.” Denmark and Switzerland already prohibit this kind of slaughter. 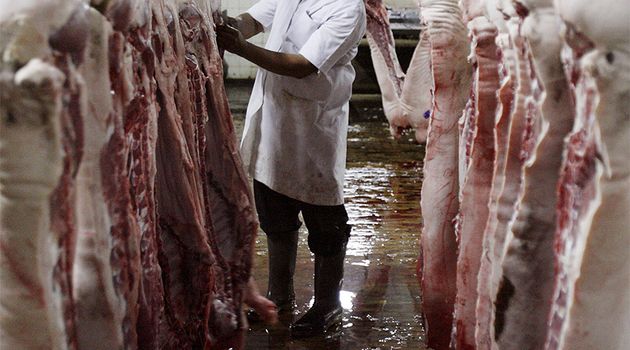 Belgium's Walloon region has voted to ban kosher and halal meats by outlawing the slaughter of unstunned animals.

The ban is set to take effect on September 1, 2019, if the parliament's plenary approves the ban later this month.

It was voted on unanimously by the environment committee of southern Belgium’s Walloon Parliament. Similar legislation has been proposed by the parliament in the northern Flemish region.

Both Jewish kosher and Islamic halal rituals require the butcher to swiftly slaughter the animal by slitting its throat and draining its blood, a process condemned by animal rights campaigners, who argue it is more humane to stun animals before killing them.

But Jewish communities say the ban violates the fundamental right to practice their faith. According to their vision of the Jewish law, slaughter practices mean that animals have to be conscious when being killed.

“THE GREATEST ASSAULT ON JEWISH RIGHTS SINCE THE NAZI OCCUPATION”

The European Jewish Congress ( EJC) has strongly condemned the decision, calling it "scandalous" in a released statement. 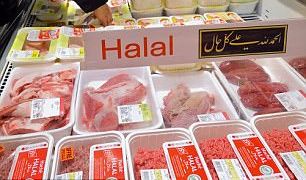 “This decision, in the heart of Western Europe and the centre of the European Union, sends a terrible message to Jewish communities throughout our continent that Jews are unwanted", EJC's President, Moshe Kantor, said.

"It attacks the very core of our culture and religious practice and our status as equal citizens with equal rights in a democratic society. It gives succour to anti-Semites and to those intolerant of other communities and faiths."

He added: “We call on legislators to step back from the brink of the greatest assault on Jewish religious rights in Belgium since the Nazi occupation of the country in World War II."

EATING IN CONFORMITY WITH THEIR BELIEFS

Belgium's Muslim community said its religious council has previously expressed its opposition to stunned slaughter and there had been no change in its stance since then.

"Muslims are worried about whether they can eat halal food in conformity with their religious rites and beliefs," the Belgian Muslim Executive said.