Europol says 142 failed, foiled and completed attacks were reported last year. Most arrests were related to jihadist terrorism. One-third of the total number of arrestees were 25 years old or younger. 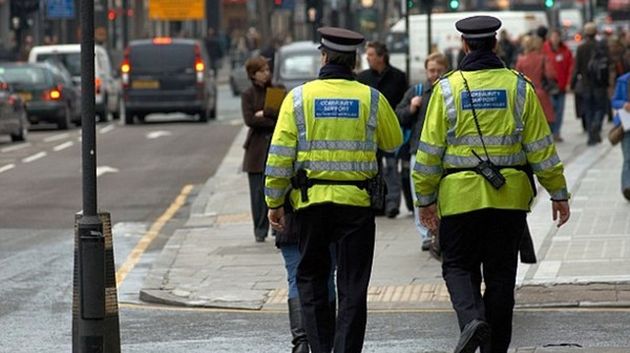 Of the 142 victims that died in those attacks, 135 people were killed in jihadist terrorist attacks.

The European Union Police Agency, Europol, has published its tenth edition of the yearly EU Terrorism Situation and Trend Report (TE-SAT), which provides a concise overview of the nature of terrorism that the EU faced in 2016.

The number of terrorists arrested in Europe has fallen slightly compared to 2015. A total of 1,002 people have been accused of links to terrorism.

Throughout 2016, a total of 142 failed, foiled and completed attacks were reported by eight EU Member States.

Of the 142 victims that died in those attacks, 135 people were killed in jihadist terrorist attacks.

Additionally, the European Counter Terrorism Centre at Europol supported 127 counter terrorism investigations in 2016, which shows a clear indication of the growing range of jihadist activity.

The report is also useful to know more about the terrorists, most of them very young. In fact, almost one-third of the total number of arrestees were 25 years old or younger.

Although explosives were used in 40% of the attacks, “the current trend in using drones, in the Syria/Iraq conflict zone might also inspire other jihadist supporters and increase the use of this kind of tactic”, Europol warns.

It is estimated that 40% of terrorist plots in Europe are believed to be at least partly financed through crime, especially drug dealing, theft, robberies, the sale of counterfeit goods, loan fraud, and burglaries.

The recruitment through Internet and social networks has diminished in 2016, but “they have launched well-organised, concerted social media campaigns to recruit followers and to promote or glorify acts of terrorism and violent extremism”, the study says.

However, “the success in restricting terrorist activity online shows the impact of collaborative efforts between law enforcement, such as Europol’s Internet Referral Unit (IRU) and the private sector”, it adds.

Julian King, EU Commissioner for the Security Union, believes that “in the recent terrorist attacks on London Bridge and Borough Market the victims had many nationalities. Terrorists do not respect or recognise borders and in our resolve to defeat them we must draw on a new-found determination to work together, sharing information and expertise. We are stronger together.”

Published in: Evangelical Focus - europe - More than 1,000 terrorists arrested in Europe in 2016