One in five Germans wish to see more Christians in politics

Free evangelicals are the Christian group showing strongest support for presence of faith in the political sphere. 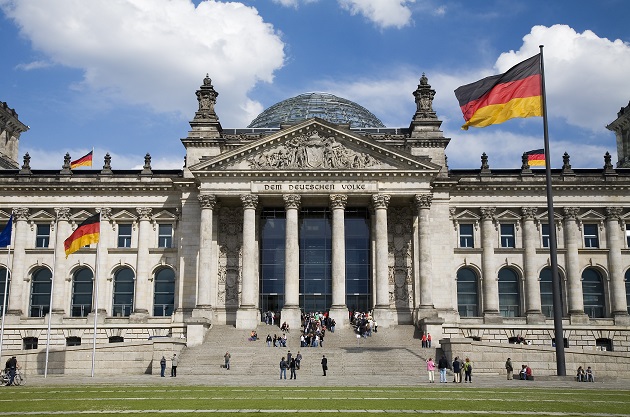 About 20% of Germans would wish to have more political representatives who have a Christian faith.

According to a survey published by the German news agency Idea ahead of the general election in September, another 49% of Germans disagree and express no interest in the increase of Christian political representatives.

The survey asked 2,034 people aged 18 or more. Among those in favour of having more Christians elected to the national parliament, 21% were men and 18% women.

When those with a Christian background were asked, evangelical Christians of free churches showed the most enthusiasm in having believers in political roles.

About 40% of evangelical Christians wish to see more Christian politicians, whereas the number falls to 27% among members of the Protestant historic churches. In the case of Roman Catholics, the number is 26%.

Published in: Evangelical Focus - europe - One in five Germans wish to see more Christians in politics