About 110 people from 35 countries analysed the impact of the gospel in the European student context. Os Guiness, John Lennox, Lindsay Brown, Rebecca Manley Pippert and Michael Green shared at the FEUER gathering. 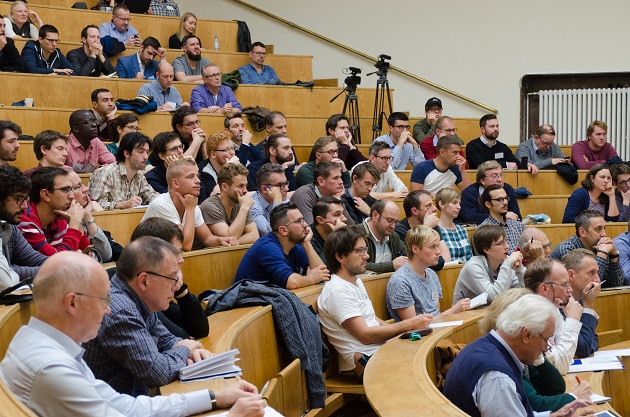 Participants in one of the sessions of FEUER in Prague, November 2017. / Tony Watkins

In early November, 110 people from 35 countries – all with a deep passion for the gospel – gathered on a riverboat in the centre of Prague for a few days.

This was the annual conference of FEUER – the Fellowship of Evangelists in the Universities of Europe. Started nearly 10 years ago by Lindsay Brown, the group connects, encourages, and resources evangelists in the student world; and is part of IFES Europe. 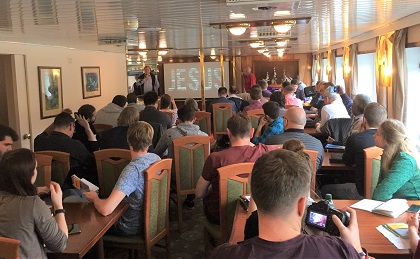 The annual conference is a strategic and exciting opportunity for them to meet to encourage and pray for each other, and to be better equipped for their task. As a result, right across the continent, university Christian Unions can call on these men and women for talks, lectures and public debates to bear witness to the truth, goodness, and power of the gospel.

Alongside the evangelists network, an academics network met on another riverboat. Academics can be a very valuable element of a university mission, demonstrating that the gospel has intellectual credibility and the power to change lives. 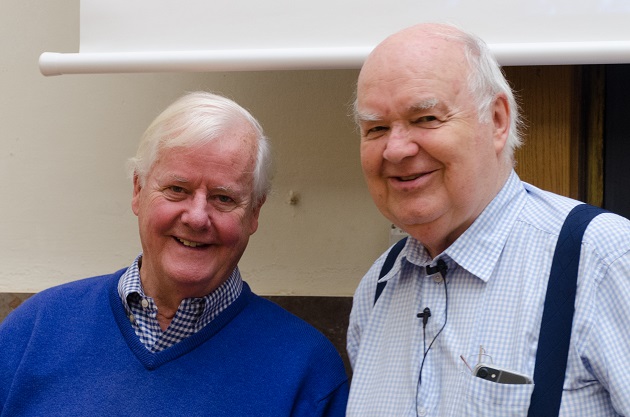 The two networks came together at times for stimulating input from John Lennox and Os Guinness. On the first evening, John gave a public lecture in a packed hall of Prague University on the theme of ‘Has science buried God?’ This was a joint event with the IFES student movement in Czechia, Univerzitni Krestanske Hnuti (UKH), and marked the start of the Prague University mission, which continued after the FEUER conference.

In the evangelists’ network, each day’s programme began with a model evangelistic talk by an experienced speaker. These included Michael Green who, after over six decades of evangelistic ministry, is still going strong, speaking at university missions and inspiring the new generation of evangelists. Becky Pippert led a track on small-group evangelism, while other participants met in groups to give experienced evangelists and beginners alike the opportunity to present an evangelistic talk and have it critiqued by others. The afternoon seminar programme focused on relating gospel and culture. 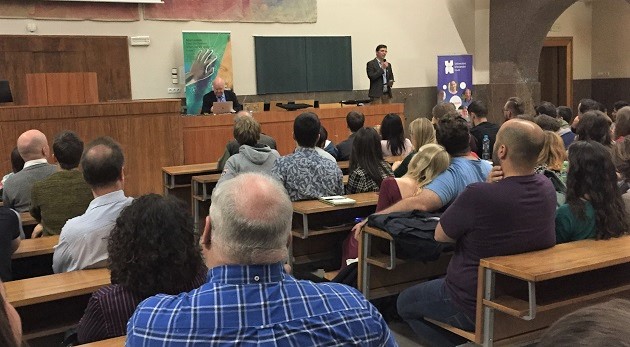 Throughout the conference, we heard stories of the amazing things that God is doing throughout Europe. It is not very many years since university missions happened only in the UK, but now many of the student movements in Europe are running them – often several a year.

Last year, Belarus held its first mission; earlier this year year they had seven, with over 1000 attending and around 30 people turning to Christ. The IFES movements in Portugal and Finland ran missions for the first time earlier this year.

Albania saw seven missions over the last year. In Ukraine, 2000 people attended mission weeks in a few cities. When we were about to pray for missions happening in November, so many people were reporting that one was about to happen that there was no time not enough time to list them all. 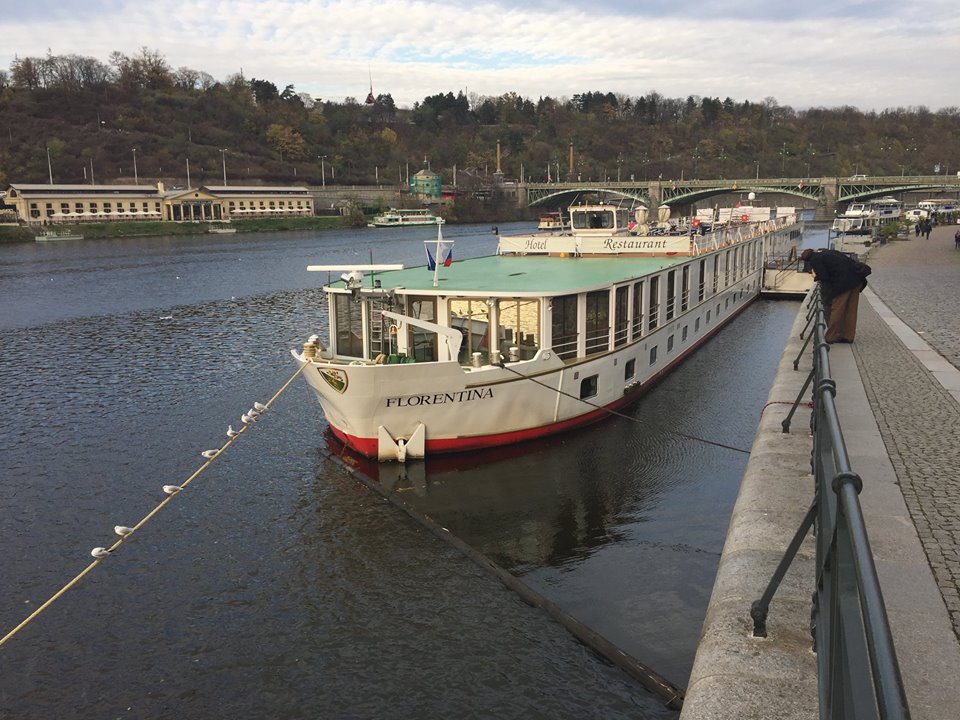 In so many ways, Europe is a dark place spiritually. We are celebrating the 500th anniversary of the Reformation this year, which transformed much of Europe, but we live at a time when secularism seems to have a firm grip on the spiritual life of our nation’s.

And yet God is doing something extraordinary in the universities of our continent. There is a long way to go before Europe can be won back for Christ, but thank God for these people who are so committed to communicating the good news of Jesus in the student world, and pray for God to powerfully use these events to turn hearts back to himself.