3,677 children abused by Catholic priests in Germany since the 1940s

Three universities have researched the cases implicating 1,670 priests in sexual abuse. Most victims were male and 13 years old or younger. 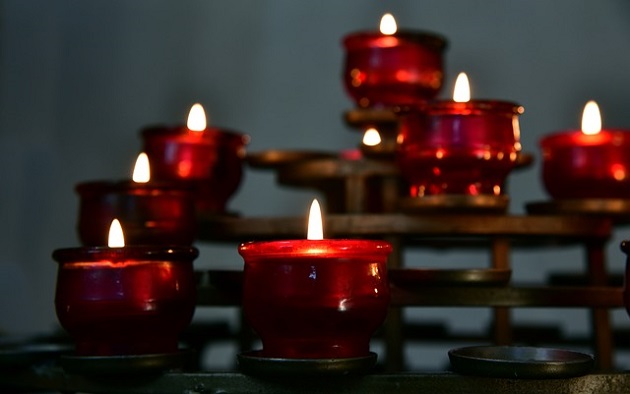 As many as 1,670 priests in Germany have been accused of sexually abusing children in the last seven decades.

An internal report commissioned by the Roman Catholic Bishops Conference reveals that 25% of the cases would have happened in church buildings.

Around 38,000 documents have been analysed by criminologists, gerontologists and psychologists of three universities (Giessen, Heidelberg and Mannheim), which describe cases between 1946 and 2014.

The number of priests accused of sexual abuse represents 4.4% of the Catholic leadership in the time investigated.

Most of the 3,677 victims were male and 13 years old or younger. Every sixth case involved a rape, and three in four victims knew the perpetrator through the church.

The report for the Bishops Conference was commissioned in 2010.

According to German magazine Der Spiegel, the first in publishing the report, 4% of the priests accused of abuse in the research are still working for the Church. One third of the perpetrators would have been judged by the Catholic Church according to canonical parameters.

After the report was made public in the media, Bishop Stephan Ackerman said: “We know the extent of the sexual abuse that has been demonstrated by the study. We are dismayed and ashamed by it”.

The study was commissioned to shine a light on “this dark side of our Church, for the sake of those affected, but also for us ourselves to see the errors and to do everything to prevent them from being repeated”, the spokesman of the Catholic Church in Germany added.

The Bishops Conference lamented that the report was leaked to the media, and announced it would present the study’s findings at its upcoming annual meeting, on September 25.

NOT ENOUGH HAS BEEN DONE, RESEARCHES SAY

According to German website Deutsche Welle, “accused priests were often quietly transferred to other parishes, without providing the affected communities with information about the abuser. The church pursued only one-third of abusers, who submitted themselves to church law. However, they received either minimal sanctions or their charges were dismissed altogether”.

Protestant Bishop Ralf Meister called for both the Catholic and Protestant churches to continue examining the abuses and apply a zero-tolerance strategy.

Pope Francis has called for a special meeting of the 80 heads of Roman Catholic Bishops conferences in the world in the Vatican to address this issue. The gathering will be held in Februrary 2019.

Published in: Evangelical Focus - europe - 3,677 children abused by Catholic priests in Germany since the 1940s