Is the church in Europe hidden in a cave?

“We will never reach Europe if we do not plant churches [...] It is necessary to impact our community”, said Øivind Augland in a M4 meeting held in Barcelona. 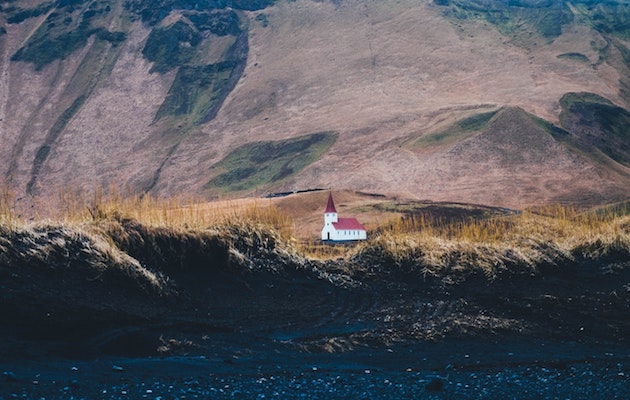 In one of the many battles between Israelites and Philistines that the Bible recounts, Israel's army is hiding in caves, because of the superiority of the rival.

Then Jonathan, son of King Saul, goes out with his squire to go to the camp of the enemy. There, they fight and defeat a first garrison of soldiers and generate panic.  Afterwards, the rest of the Israelites come out to attack and defeat.

“WE WILL NOT REACH EUROPE IF WE DO NOT PLANT CHURCHES”

Øivind Augland, leader in Europe of the M4 church planting ministry, used this passage, found in 1 Samuel 14, at a conference in Barcelona to speak about the situation of the church on the continent.

Augland believed that "there is another image of the future, another possible scene. I see thousands of young people moving out with courage to defend their faith".

“We will never reach Europe if we do not plant churches, if we do not free the next generation to lead them to their destination”, he said.

Coming from Norway, a context of deep-rooted secularization, the European chair of M4 explained that 200 churches of different denominations have been planted in ten years, in the Nordic country.

“We had the vision to see new people form new churches that impact their community. It is necessary to impact our community”, he pointed out. 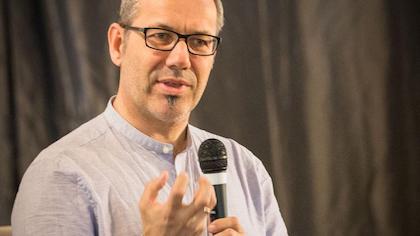 “God is the God of the mission. We have the privilege of being part of it. It's not a burden”, Augland said.

According to the leader of M4, discipleship is the only way to build a community of followers of Jesus. “We are to equip the saints and liberate the disciples”.

“The answer is not the church. The church is not the hope, only Jesus. We need to be his vehicle, so that people will come to his town”, he insisted.

THE CHURCH, A DREAM OF GOD

According to Augland, the Great Commission is the starting point on which the need for planting is based.

“God wants to cover the Earth with knowledge of Him. The church is God's dream to make himself available to people”, he commented.

The order of priorities does not exempt the church that, according to Augland, is part of the historical process with which God forms his people.

“I do not find a single verse in the Bible that talks about planting churches. However, the church is everywhere”, he said.

Published in: Evangelical Focus - europe - Is the church in Europe hidden in a cave?