The resignation of the Sports Minister has caused a controversy over the influence of the betting industry on the government. 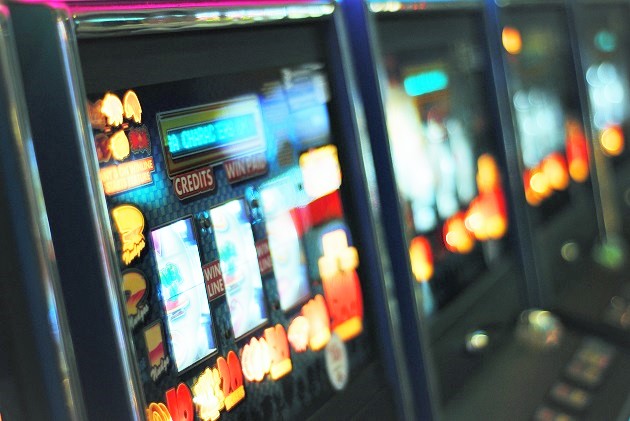 The UK government has delayed the stake-cut for FOBTs. / Photo: Unsplash (CC0)

The United Kingdom government has delayed a key decision to attack the problem of gambling addiction.

The stake-cut for fixed-odds betting terminals (FOBTs), electronic slot games such as roulette, bingo and a range of slot machine games, will not be approved until October 2019.

Earlier this year, the government had said they would fight gambling addiction by reducing the stakes of FOBTs from 100 million Pounds to 2 million. The measure was announced for April 2019 but has now been delayed to October of that year.

The change in plans has led to a controversy about the power of betting companies to influence on the action of government. Sports minister Tracey Crouch has resigned in protest at the government’s “unjustifiable” delay. According to Crouch, the action was delayed “due to commitments made by others to those with registered interests”.

CHRISTIANS: “FAMILIES WILL CONTINUE TO SUFFER”

“No valid reasons have been given for delaying implementation of the £2 stake”, said a joint statement of the Church of England, the Methodist Church, the Baptist Union of Great Britain, the United Reformed Church, the Evangelical Alliance United Kingdom, CARE and Quaker Action on Alcohol and Drugs.

“Individuals, families and communities will continue to suffer - at the cost, even, of more avoidable deaths - for six months beyond April 2019, unless the government accepts that the same reasons which led it to accept the change must lead it to bring the date forward.”

The churches also express their support for the former minister. “For the last five years, (…) Tracey Crouch has been committed to achieving a sensible maximum stake as soon as possible. As a minister, she has shown unfailing loyalty to government policy, while not concealing her real concern. We echo the tributes that have been made to her consistent, principled approach”.

AN ADDICTION ON THE RISE AMONG YOUNG MEN

“It's no exaggeration to call FOBTs the crack cocaine of gambling”, the spokesman of Campaign For Fairer Gambling told the UK broadcaster BBC. “If we had a gambling product classification, similar to that of drugs, FOBTs would be class A”.

Adverts for gambling are displayed on half of the shirts of Premier football clubs. The fact that well-known sports people are used in adverts for betting companies, helps to “normalise” a dangerous practice, psychologist José María Carayol says. “Betting is presented as just another sport of social entertainment, gambling companies use people who are considered successful social icons who give security and confidence”.

Young men are the most vulnerable sector to gambling addiction. “The gambling world is associated with bright colours, fun, intensity and alcohol”, young people are “more open to new experiences, handling small amounts of money that allow them to bet”.