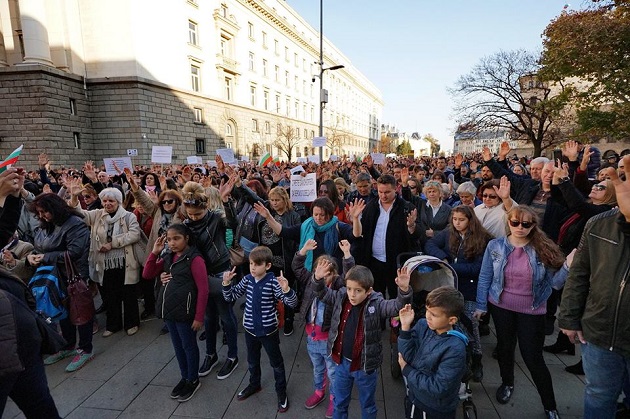 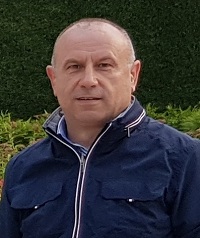 Published in: Evangelical Focus - europe - Bulgarian evangelicals: “Testimonies of faith of brothers and sisters who suffered before us are still strong in our memories”