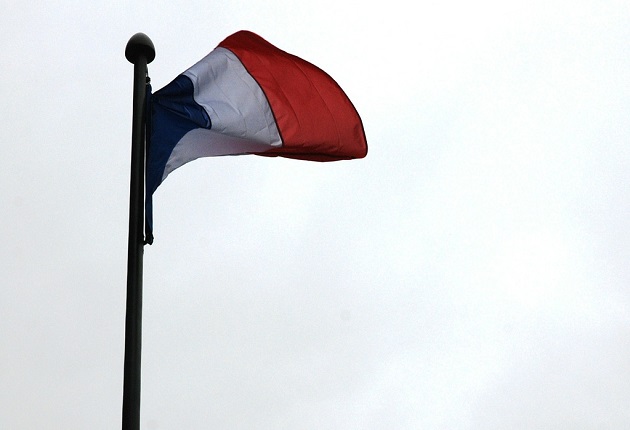 EVANGELICALS AGAINST MORE PRESSURE AND STIGMATISATION

A LONG WAY AHEAD FOR THE NEW LAW