The official figure of the government is 100,986 abortions in 2018. Criminal or medical indications were the cause of only 4% of the abortions. 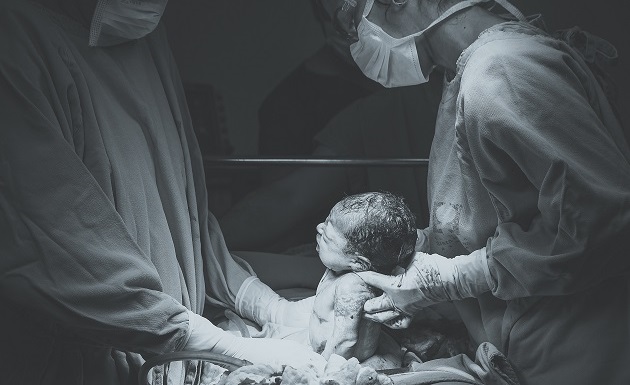 According to the statistics of the State Federal Agency, 100,986 abortions were practised in the country between January and December 2018.

Seven in ten women were between 18 and 34 years old when they aborted, and almost two in ten were aged 35 to 39. Only 3% of the abortions were practiced in cases of women aged 18 or less.

Criminal or medical indications were the cause of only 4% of the abortions, the official data collected by German news agency Idea say.

Every year, Christians in Germany join other social groups for the March For Life in Berlin. “Welcoming every child, supporting every woman” was one of the messages of last year’s pro-life demonstration.