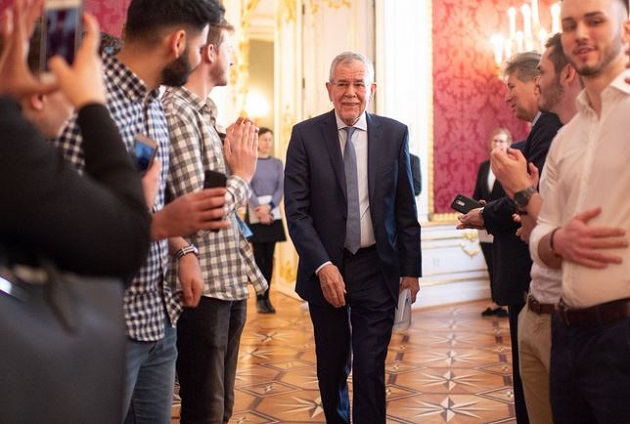 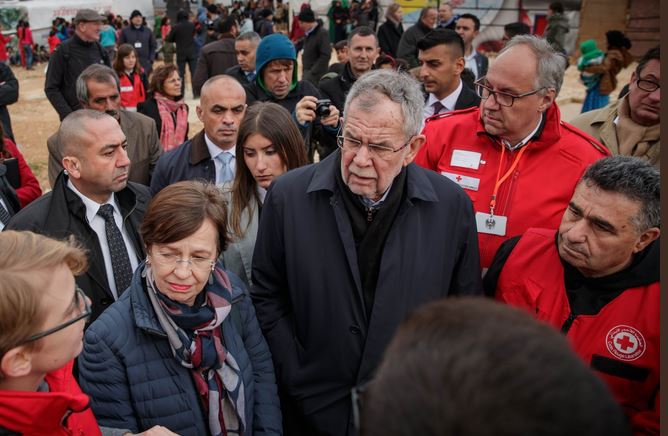 THE POSITIVE INFLUENCE OF CHURCHES