10% of French believe in “other religions”

“Nones” are a majority but cities are now more religious than rural areas, analysts say. Evangelicals grow to 1.6% of the population. 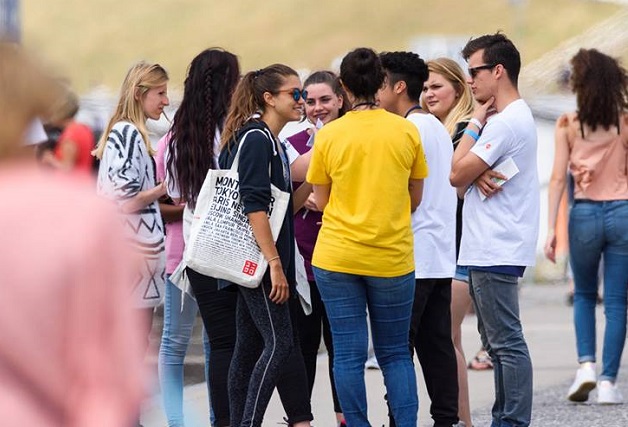 France, a country known by its secularism, is experiencing important changes in its spiritual landscape.

The traditional Catholic, Protestant and Jewish influence is in strong decline.

But the growth of “non-religious” citizens must be contrasted with the growth of “other religions”, which already represent 10% of the total population, according to data collected by sociologists Claude Dargent and Olivier Galland, published by French magazine Le Point.

One of the figures that helps to explain this collapse is that only 3% of those aged 18-29 identify themselves as practicing Catholics.

Meanwhile, the percentage of French people who practise “another religion” has tripled in the last four decades. In 1981, they were 3% of the population, now they represent 10%.

Islam is the strongest minority religion in France, followed by 6% of the population.

Evangelical Christians have grown to become 1.6% of the population, according to the data of Darent and Galland.

The number of “non-religious” people in France has grown to 58% - up from 27% forty years ago. This social group is not homogenous, since it includes Atheists (21%, most of them, men), but also Agnostics or Deists.

Interestingly, having completed higher education or living in a city does no longer correlate with a higher rejection of religion. According to the sociologists, the “big agglomerations are more religious than the rest of the French territory”.

Another surprising figure is that the number of people who pray every day has grown from 12% in 1998 to 14% now.

Published in: Evangelical Focus - europe - 10% of French believe in “other religions”