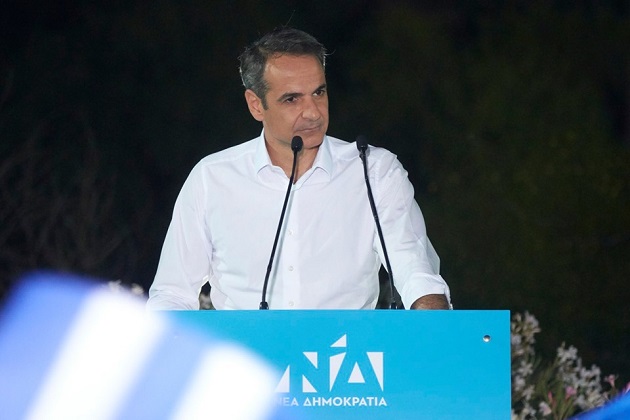 With almost 40% of the vote, Mitsonakis will form a new government to help Greece “proudly raise its head again”, he said as he celebrated that his party won 158 seats of the 300 of the Hellenic Parliament.

The winner said his priorities are the economy and security. Mitsonakis was sworn in the day after the election.

Meanwhile, far-right party Golden Dawn failed to enter the parliament. Other radical groups such as Communists and Greek Solution got a support below 6%.

These were the sixth election in a decade in Greece. Since 2008, the country went through a very hard financial crisis. Although the country’s economy is growing since 2018, it has not yet reached the pre-crisis levels.

Greece has also received tens of thousands of asylum seekers in the last four years. Christians have been involved in serving them.