“Protestant communities find it practically impossible to get permission to build churches”, a lawyer says. Up to 90% of places of worship are officially recorded as residential property. 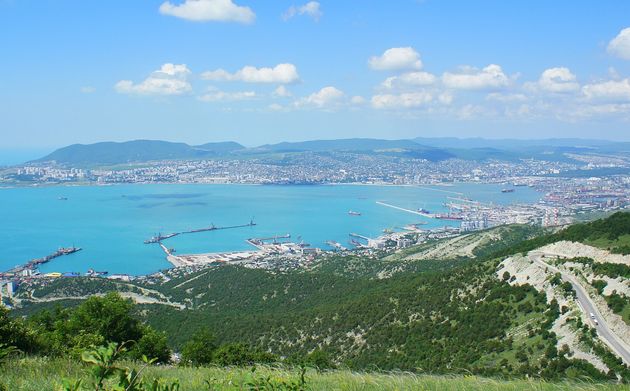 Several religious communities in Russia are losing their places of worship because of “a complex, sometimes contradictory, and often inconsistently applied legislation”, news service Forum 18 reported.

Furthermore, the local authorities do not permit the construction of new churches and mosques, changing local planning regulations or withdrawing permissions part-way through the process.

“Problems may arise at every stage, from the allocation of land and the securing of planning permission, to raising enough money to finish building before permits expire”, Forum 18 said.

“PREJUDICE BY AUTHORITIES TOWARDS PROTESTANTS IS AGGRAVATED”

According to Vladimir Ozolin, lawyer of the Moscow-based Slavic Centre for Law and Justice, “the problem is systemic in nature. Prejudice by the authorities towards Protestants is aggravated, in most cases, by non-compliance with laws and norms by the religious organisations themselves”.

“Protestant communities find it practically impossible to get permission to build churches. Therefore, believers are forced to conduct worship services in residential buildings. But that is not a violation of the law”, Ozolin added.

Religious groups are not legal entities, so that they cannot buy or rent property on their own behalf, or have it legally transferred to them. They have to rely on their members to provide space for worship.

Up to 90% of Protestant places of worship are officially recorded as residential property. 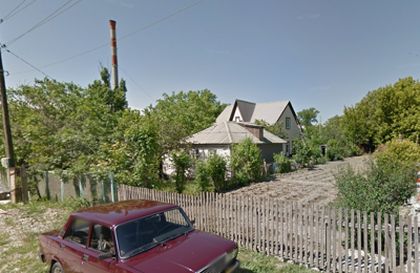 A Baptist Union church in the village of Verkhnebakansky, on the outskirts of Novorossiysk in southern European Russia, has been forced to hold services in their front yard and the street, after local authorities had them banned from using their own premises.

Officials sealed the door on 7 July 2019, despite the fact that the congregation has worshipped on the same site for two decades.

The ban is a “flagrant violation of the Religion Law and of the Constitution [...] none of the local authorities has even tried to contact us in order somehow to discuss this problem and find a solution”, Yevgeny Kokora, Presbyter of the church, pointed out.

Kokora also noted that the Administration has brought about the demolition of a Pentecostal church and has banned another Protestant congregation from using its building too.

Baptists in the area have made three unsuccessful attempts to arrange a public meeting in Novorossiysk “to draw the attention of the local authorities and the state to the requirements of the Constitution and the necessity of inter-confessional dialogue, and the obligation to allow religious groups to worship freely in accordance with the Religion Law”.

However, the city administration has rejected all three event notifications on grounds of technical irregularities. The Baptists plan to try again to arrange the meeting for 22 September.