“God is at work with politicians and culturally engaged people”

Mikael Laursen leads the “FrikirkeNet”, a Danish project of free churches. He explains how they have had every third member of Parliament visiting a church. 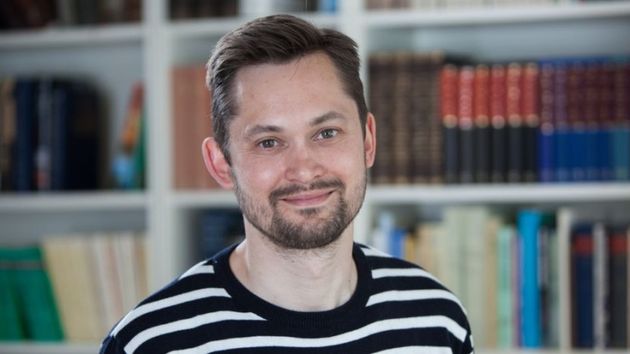 Danish evangelical denominations outside the Lutheran state church, have came together and created an umbrella organisation called “FrikirkeNet” (Free church net in Danish), which represents them towards media an politicians.

Two years ago, its General Secretary, Mikael Laursen, started to visit Danish politicians who had religion in their area of responsibility, and invited them to visit a church in the places where they were elected.

Since then, they had every third Member of Parliament in Denmark visiting a church.

Denmark has a new government since last June, and “half of the new ministers have visited our churches in the last year”, Laursen explains.

European Evangelical Alliance´s Operations Manager, Matthias Boehning, met Mikael for an interview, in which he describes how the idea developed, gives insights into the concept and points out the success factors of these free churches endeavor.

Question. What is your background? How did you come to do what you are doing in this field?

Answer. I have been a preacher and a pastor for many years. At the same time, I have always been very interested in journalism and have worked with radio and newspapers, writing articles in the Christian setting in my spare time. And I have always enjoyed that.

At some point in my career, I just felt a call from God inside of me that I need to reach out to society more. So, I resigned and underwent a training course as a journalist.

A few years later, a small Danish organization called “FrikirkeNet”, that has existed for 16 years, realized that they had struggles putting their vision to create an organization that would represent the free churches to the outside world into practice.

They approached me and asked if I wanted to become the leader of the organization. I agreed under the condition that the creation of political influence and the building of a bridge between the free churches and the political world would be a priority in our work.

They agreed, and I proposed a plan for that. So, I became General Secretary two and half years ago. And from then on, it has been tremendous what God has done and how many open doors he has created.

Q. How did the idea develop?

A. When I agreed with the board on the priority of exerting political influence, I was not completely sure how we were going to do that at that point.

I used quite a few months to figure out and combine their suggestions. One suggested to visit the politicians individually, who have religion as their area of responsibility. One suggested inviting them to our churches and another one came with us.

Q. How did you approach the politicians who have strong reservations towards Christian convictions and positions? How did you get in touch with them?

A. I think, God’s timing in this was crucial. I didn’t have it mind when I approached them, but they knew that there would be an election in one or one and a half years’ time, so that I was able to offer them the opportunity to meet with voters in their electorate.

Additionally, I always arranged a meeting with all the pastors in the city, including the national church (“Folkekirken”), because the national church is well-respected. Regarding the interest of the politicians, I highlighted either the social or the spiritual impact of the churches and their involvement with the community. 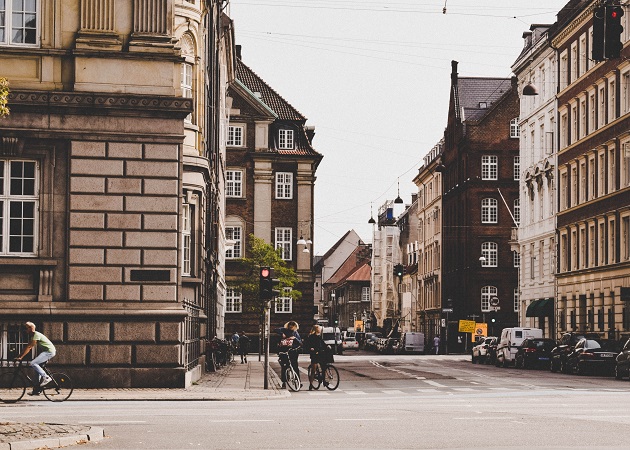 Q. What were some of the initial prejudices towards the free churches that you perceived and that diminished over time?

A. When we addressed the politicians, we always mentioned that religion was often perceived as a problem, but that we wanted to show them an example of religion as a resource.

Most of them only knew that we were Christians, but did not have any solid knowledge about free churches. They were picturing us as people who were keeping themselves to themselves, who were not interested in society, who were fighting one another and who hated homosexuals.

But we figured, that the importance of personal trust is tremendous. Also, I really feel God’s sincere love for these people. So, during a meeting, they encountered true love and trust was built very fast. We always felt the need to share good testimonies, because good testimonies convince people’s hearts.

Q. Speaking of other contexts, other countries, and other church networks, what do you think is necessary for them to engage in a similar work, also considering that they might be less resourceful than your network? What are the success factors?

A. One important factor is to work with a network of many denominations. I believe what we are doing could really happen everywhere, when we are able to work that way. The more churches that come together the better.

Another important is the allocation of resources. You cannot do this work unless you allow at least a half-time job for the work in this field. But I think if you´d ask the churches in Denmark, they would agree that the money they spent on FrikirkeNet is very well-spent.

Additionally, FrikirkeNet wants to build a bridge not only into the political world, but also into the cultural world, which is another important success factor.

God is at work with politicians and culturally engaged people and we would have never discovered this, if we did not dare to make the connections. Dare to go out and experience what God is doing!

Q. Do you have any evidence or some stories of real political influence that FrikireNet already exercised?

It would have created a significant problem for all immigrant churches working in those areas. In the end, religion was completely taken out of the final solution and some of our ideas were included.

Another example I would like to mention is the following: If you are a Danish church or social organization, you are entitled to exemption from value added tax (VAT). At some point, the Danish government needed money and claimed that they have found out that some free churches, festivals and other organizations have been misusing the money.

Therefore, they wanted to change the tax exemption procedure in that case. With the help of a government minister we had befriended, we challenged the claims.

Alongside us, other people fought against this law and, eventually, the Minister of Taxes had to take it all back and apologize, claiming that this was a mistake and that they will not change that law anyway.

Q. How do you adapt what you have been doing over the past couple of years to the new reality of the new government, now and the future?

A. I am trying to meet with as many politicians as possible, and to work my way through the leading Labour government. I am jumping from one stone to the next, seeing what God opens up and figuring out how to proceed.

Published in: Evangelical Focus - europe - “God is at work with politicians and culturally engaged people”