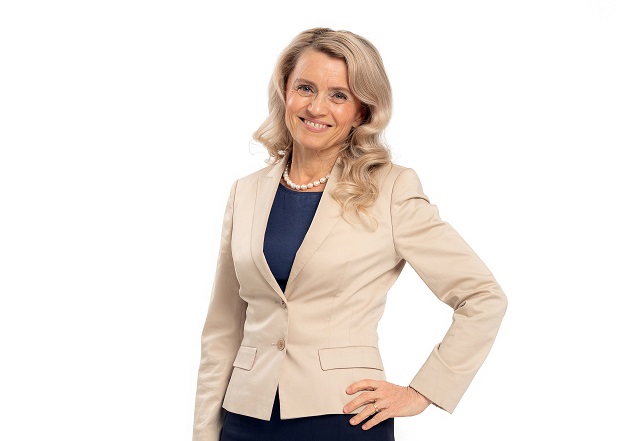 A TWEET ON BIBLE, CHURCH AND THE ‘LGBT PRIDE’ 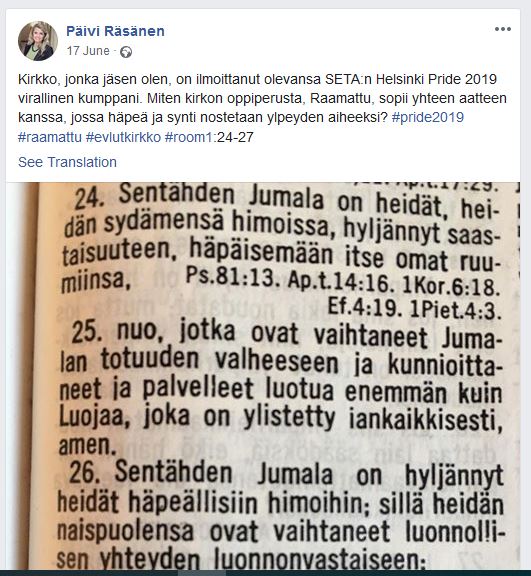 WHAT THE CRIMINAL CODE SAYS ABOUT “INSULTS” 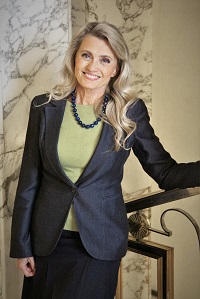 ‘CALM MIND ABOUT THE OUTCOME OF THE PROCESS’