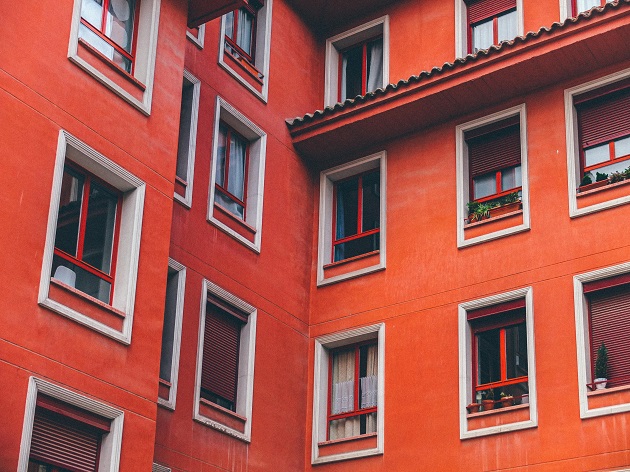 THE CHALLENGE OF BEING “PEOPLE OF HOPE”

OPPORTUNITIES TO CARE ABOUT OTHERS

“CHURCHES ARE WELL POSITIONED TO RESPOND”

A TEST FOR INWARD-LOOKING CHURCHES

VOLUNTEERING AND PRAYING FOR REVIVAL

REALISING “HOW VULNERBLE WE ARE”

Published in: Evangelical Focus - europe - Coronavirus in Europe: The challenge of serving in a context of uncertainty