A survey shows that women have more existential questions than men, while Protestants and Catholics are the ones who think more about the meaning of life. 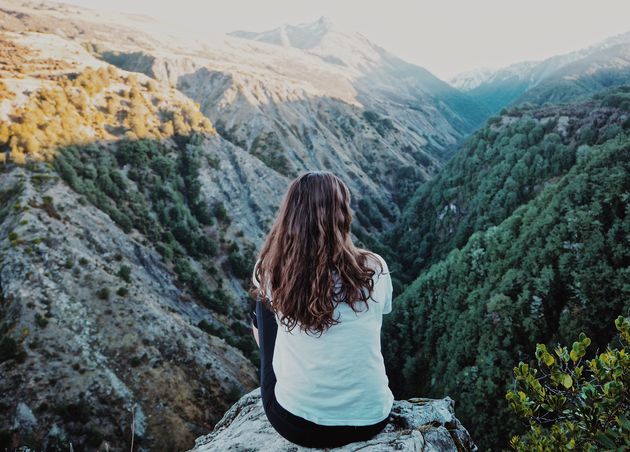 In the midst of the coronavirus crisis, thre have been many articles, social media posts and conversations about possible solutions, fears and hopes.

It seems that many people no longer believe in prayer, or put their faith in God. Instead, they put all their hope in science, expecting that a vaccine will be found, or in economic measures so that no job will be lost, as the politicians explain.

But a vaccine can take months, and thousands of small and large entrepreneurs worlwide are not entirely convinced of the promises made by their politicians. In the middle of it all, people have a lot of time to think deeper and ask questions.

THE MEANING OF LIFE

A survey by the market and social research Institute INSA-Consulere (Erfurt) on behalf of the German news website Idea, shows that 41% of Germans say that they are “thinking more about the meaning of life” because of the corona pandemic.

That is not the case for 46% of the respondents, 8% did not know, and four percent did not provide any information.

The survey also records the answers by political parties and reveals that 50% of the corservative CDU and 48% of the centre-left Social Democrats SPD voters point out that they think more about the meaning of life because of Covid-19.

Among the Greens, 43% do the same, while only 33% of the left and 30% of the AfD nationalist party voters, say they are now thinking more about the meaning of life.

Regarding religious beliefs, there are 35% of respondents with a free church-Protestant background who increasingly think about the meaning of life, being the ones who are less worried about it.

According to the survey, 38% of the non-denominational, 45% of the Catholics and 48% of the state church Protestants wonder about existential issues more than before the pandemia.

Published in: Evangelical Focus - europe - 41% of Germans think more about the meaning of life since the coronavirus crisis