Russian responses to a wave of infections in Bryansk

The governor of the region wrongly announced on television that Baptists arriving in Russia from Spain had brought the coronavirus. 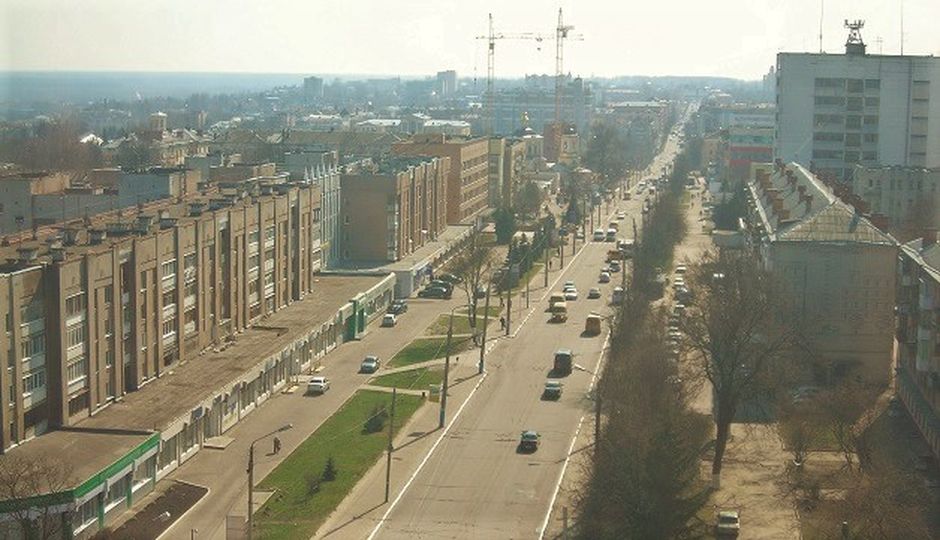 On 2 April, the governor of Bryansk region, Alexander Bogomaz, announced on Russia’s leading “Channel One” that Baptists arriving in Russia from Spain had brought the Corona virus to that city.

Bryansk is a major centre of Protestant life located near the border with Belarus 360 km southwest of Moscow.

The regional broadcaster of “Channel One” added five days later that 56 infected persons had been hospitalized, the vast majority of them from the “Revival” congregation or persons who had been in contact with members of that congregation. The infection had been brought by “two members of the congregation who had arrived from Spain”.

Already on 1 April, this church building had been sealed by court order for 30 days; the populace had responded with death threats and hate mail addressed to the congregation.

During the night from the 7th to the 8th of April, someone then attempted to burn down St. Petersburg’s Baptist “Dom Molitva na Poklonnoi Gorye” (House of Prayer on Genuflection Hill). This major church edifice was once an Orthodox church and retains its original, very Orthodox appearance.

Petersburg police and security forces were immediately informed and Baptist headquarters in Moscow fired off a letter to Vladimir Putin on 9 April. The Union’s President, Peter Mitskevich, wrote in that letter: “I believe that mention of the nationality or confession of persons testing positive for the Corona virus is dangerous and unacceptable. As a medical doctor, I know that medical confidentiality exists. As a clergyman, I uphold the secrecy of confession and am constantly struggling for the creation of peace in our society”.

He added in closing: “The RUECB is very much concerned about the current situation. . . . We ask you to cooperate with us in protecting evangelical believers in Russia and in preventing false statements in mass media”.

As had already been done by others, Yevgeny Voronin, the Senior Baptist Pastor of Bryansk region made very clear in a statement on the 8th that „Revival” was not a Baptist congregation. He stated: “As of the 8th of April, not a single member of the Evangelical Christians-Baptists in Bryansk region has tested positive on Covid-19”. “Revival” belongs to the Pentecostal “Russian Church of Christians of Evangelical Faith” headed by Eduard Grabovenko of Perm.

After the initial report on national TV on 2 April, the “Revival” congregation went to considerable length to explain the true course of events. Partially in cooperation with local media, they reported that an elderly mother and son from Bryansk had returned by plane from Spain to Moscow on the 13th and were picked up there by a second son arriving by car from Bryansk. Only the second son, is a member of the “Revival” congregation. That church’s pastor, Mikhail Biryukov, reported that neither the mother nor the first son had ever visited the congregation and that the mother was actually very much opposed his second son’s involvement with the church.

The man then came to church on that fateful Sunday, 15 March, and infected at least 10 persons. His mother and brother were informed officially on the 16th that they would need to quarantine. He assured local media: “Had I known of my illness straight away, I would never have left home that Sunday and done everything I could to prevent the spread of the infection”. After his mother’s health worsened, hehimself was quarantined beginning on the 18th.

Dressed in a bathrobe, Pastor Biryukov apologized effusively in a video, apparently from the hospital, for the lack of caution his congregation had shown. The general lockdown in Bryansk had only begun on Monday, the 16th, but much about the danger was already known on Sunday. The Pastor confirmed that roughly 20 persons from his congregation had been infected, including himself.

Published in: Evangelical Focus - europe - Russian responses to a wave of infections in Bryansk