It is the highest number since the Abortion Act was introduced. The official annual report shows that the abortion rate was highest for women aged 22. 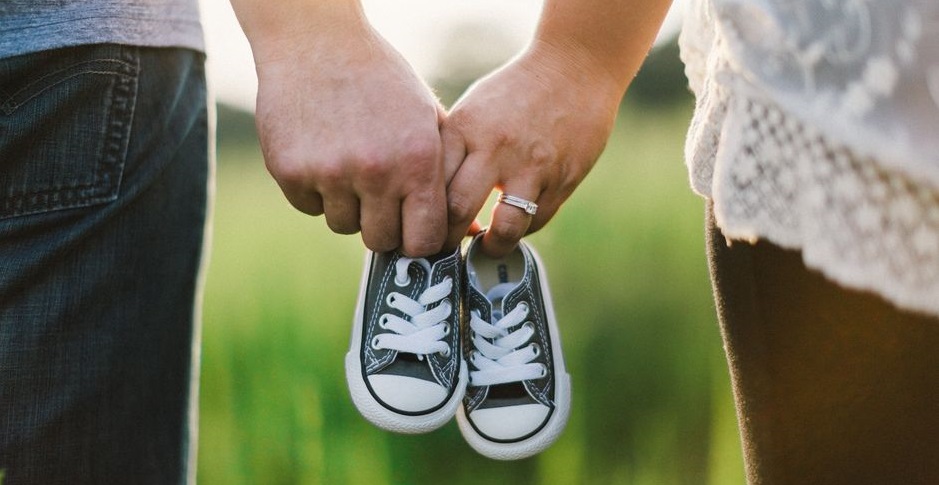 In 2019, there were 207,384 abortions of women resident in England and Wales, the highest number since the Abortion Act was introduced in 1967.

The figures have been made public by the UK Department of Health and Social Care (DHSC).

The new report “provides statistics on abortions recorded in England and Wales in 2019. The information presented is based on abortion notification forms submitted by clinics and hospitals to the Chief Medical Officer at the DHSC”.

Abortions among minors declined in the last decade

98% of the abortions were for mental health reasons

The DHSC finds out that the proportion of women undergoing abortion for whom it was at least their second abortion, rose to 40%, compared with 34% in 2009. Among those aged 30 and over, almost half (49%) had had at least one previous termination.

In 2019, 98% of abortions were performed under “ground C: pregnancy would involve risk greater than if the pregnancy were terminated, of injury to the physical or mental health of the pregnant woman. In almost all these cases (99%), mental health was the reason”, the report underlines.

Regarding the marital status, “81% of abortions were for women whose marital status was given as single, a proportion that has remained roughly constant for the last 10 years”.

CARE: “An end to the culture that sees abortion as the only option to an unplanned pregnancy”

“Every abortion is a tragedy. It is incredibly sad to discover today that the number of abortions in England and Wales has increased yet again”, Nola Leach, chief executive at Christian Action Research and Education (CARE), said.

According to Leach, “the fact that the abortion rate for women 35 or over has gone up since last year raises big questions about the pressures of modern life. The instability of cohabitation and the intense pressure for couples to maintain two incomes are taking a heavy price”.

She pointed out that “calls from some to make abortion even more available here in England and Wales will only see these numbers increase”.

“We want to see an end to the culture that sees abortion as the only option to an unplanned pregnancy and it’s vital that women are fully informed of all the options that are available to them”, the CARE chief executive added.

SPUC: “Behind the figures are real women”

The Society for the Protection of Unborn Children (SPUC), the oldest British pro-life group, released a statement declaring that “behind the figures are real women who have taken an irreversible step and who are likely to be suffering physically or emotionally”.