Old Protestant Church created “a blurry situation” that affects the majority of evangelicals, Evacom argues. “We will remain close to the Bible as God’s revelation to humanity.” 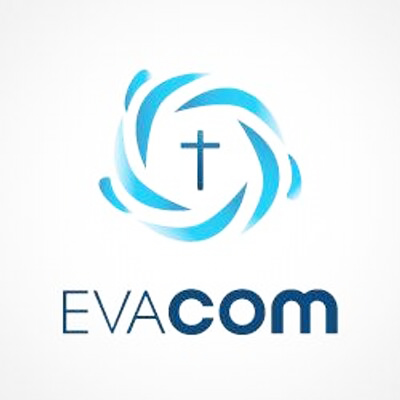 Evacom is the voice of the evangelical Protestants.

Evangelicals in Belgium have responded to the Eglise Protestant Unie de Belgique (EPUB) making a clear statement in which they ask themselves of the consequences the acceptance of gay pastors will have in the relationships among Christian churches.

“Evangelicals will remain close to the Bible as God’s revelation to humanity. From our perspective, the decision of the synod of the EPUB does clearly leave the biblical text, the foundation of the Protestant faith”, said Evacom, the communication service of the Francophone Belgian Protestant Evangelicals, in a statement (French).

But not only the faithfulness to the Bible is at risk, also the Reformation’s values, the evangelical communities argue: “EPUB’s decision breaks up with the convictions of the Reformers (in particular with martin Luther and Jean Calvin). With this, the EPUB church cuts off her own roots, and we lament this.”

WHAT IS THE REAL POISITION OF THE PROTESTANT MAJORITY?

The announcement after the EPUB’s synod, last week, has brought “confusion”, Evacom argues.

“The press release of the EPUB suggested to the media that all of Belgian’s Protestantism is in favor of this way of practicing pastoral leadership. This is not the case at all, and we need to respond to this.”

As the French evangelicals did some weeks ago, Belgian evangelicals also recall that the majority of Protestants in the country is not liberal theologically: “The EPUB is clearly a minority in the Belgian Protestant landscape. It represents one third of the churches inside the CACPE (Adeministrive Council of the Protestant and Evangelical faith). The other two thirds are all in a fundamental disagreement with the EPUB on this concrete issue.”

“The decision of the EPUB is marginal among the totality of the Belgian Protestantism, and barely a majority inside their own churches”, the statement insists.

WHAT WILL HAPPEN NOW?

The new situation after EPUB’s move raises important questions, the evangelical communities think: “What will be the balance and the quality of our relationships from now on inside the CACPE [Protestant federation recognized in front of the state], and also in the dialogue among Protestants?”

“What will be the consequences of EPUB’s decision regarding the relationship with the different Christian families and other religions n Belgium?”

NEGATIVE CONSEQUENCES FOR ALL

The statement concludes with “sadness”. “The Francophone Evangelical Protestants , members of the Federal Synod of Protestants and Evangelicals, are saddened after this decision and ask themselves about the consequences in the long term for the unity of the Belgian Protestantism.”

“For us, the theological differences in Protestantism should not lead to simplistic shortcuts through which evangelicals are labeled as conservatives and homophobic. We sharply oppose this characterisation and we hope the media will inform with objectivity about the different points of view inside of Protestantism”.