The amendments of the opposition parties have been rejected. “Such a sensitive issue needs a broad social and political consensus”, the Spanish Evangelical Alliance says. 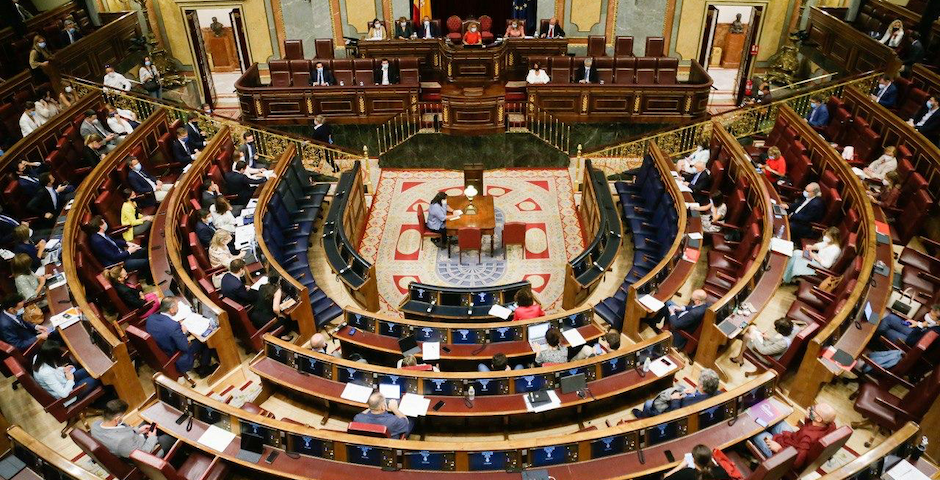 The Spanish Parliament during the session where the euthanasia was discussed.

The Spanish Parliament has brought back the debate on euthanasia, one of the legislative initiatives presented by the government in February.

The draft law received two amendments to the whole, presented by conservative party PP and far-right party Vox. Both amendments have now been rejected by the majority of the deputies of the Parliament. The deadline for the presentation of partial amendments ends on September 16. Afterwards, the Parliament will create a taskforce in charge of shaping the law.

The alternative of palliative care

Vox representative, María Ruiz, opened the debate, pointing out that everyone “is worthy, regardless of the quality of life they may have” . Her party defends the regulation of palliative care to “fight for those who want to live until the last minute”.

The PP spokesman, José Ignacio Echániz Salgado, advocated for “palliative care against euthanasia and assisted suicide, because it is the best option for all to have a dignified death. A solution that dignifies human life, doctors, caregivers and our entire society”.

In response to these amendments, the spokeswoman of the social-democratic government party, PSOE, María Luisa Carcedo, defended that palliative care “is already guaranteed" in the current law, but the euthanasia law gives “new rights to citizenship”.

AEE: “We need to clearly address how we face hopelessness and pain”

The Spanish Evangelical Alliance (AEE) issued a statement in March 2020 on the euthanasia draft law, calling on the government to promote the development of palliative care and to “clearly address how we face hopelessness and pain”, to propel “measures that ensure support for the patient and the opportunity of giving him, if he so wishes, spiritual support”.

That is why they do not believe that this law opens up new rights, but rather that “assisted suicide is brought into the healthcare context, turning a decision that depends on the will of the person, not necessarily the patient, and that seems alien to clinical criteria, into a medical decision”.

Furthermore, the AEE underlined that “such a sensitive issue needs a broad social and political consensus [...] The legalisation of euthanasia must always contemplate the right to conscientious objection of healthcare personnel”.