“We firmly believe that neither biology nor gender is destiny”, the government’s Equality Minister told the Parliament. 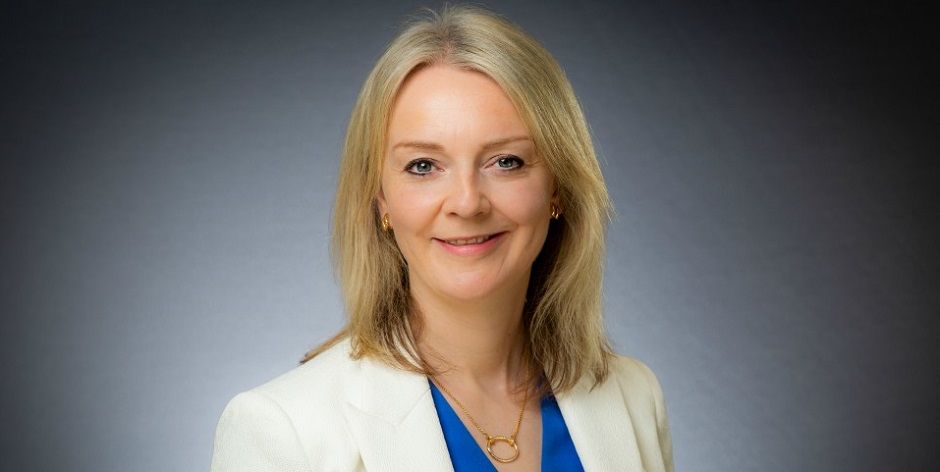 The government of the United Kingdom will make gender transition easier and Gender Recognition Certificates cheaper, the Minister for Women and Equalities, Elizabet Truss, told the Parliament.

The government gave its official response to a consultation about potential amendments to the 2004 Gender Recognition Act, which allows people who have gender dysphoria to change their legal gender.

“As a government, we are determined that everyone in the UK should be free to live their lives and fulfil their potential regardless of their sex, gender identity, race or disability”, Truss said, as she presented position of the government. “We are proud to have introduced same-sex marriage and passed the Turing law. We want transgender people to be free to live and to prosper in a modern Britain”.

The government’s “philosophy”, the minister added, is “that a person’s character, your ideas, and your work ethic trumps the colour of your skin or your biological sex. We firmly believe that neither biology nor gender is destiny (…) We want every individual, regardless of their sex, sexual orientation, or gender identity to have the confidence and the freedom to be themselves”.

Among the changes the UK will introduce, are that “people who want to change their legal sex” will be able to apply for a Gender Recognition Certificate at a “nominal” cost, Truss said.

Another major announcement was the opening of new state-owned transgender clinics, integrated in the country’s National Health System (NHS).

“Trans people tell us that waiting lists at NHS gender clinics are too long. I agree, and I am deeply concerned at the distress it can cause”, the minister said. “That is why we are opening at least three new gender clinics this year, which should see waiting lists cut by around 1,600 patients by 2022. The full benefit of the increases in clinical capacity that we’ve been able to secure will lead to greater patient choice, shorter waiting times, better geographical coverage and easier access”.

No gender self-identification in the census

On the other hand, the government announced it had dropped the plans of implementing gender self-identification in the 2021 census.

Experts had warned  that such an initiative would “undermine data reliability on a key demographic variable and damage the ability to capture and remedy sex-based discrimination and inequality”.

The minister concluded its statement by saying that it will continue to work with LGBT groups to promote their rights “around the world”.

The Deputy Director for Communications of the Christian Institute, Ciarán Kelly, welcomed the news that self-identification plans would not go ahead, saying: “Despite what certain activists would have people believe, legalising the self-identification of gender would have brought with it a swathe of problems, and it is right and proper that it has been rejected”

But he added: “The Government still needs to introduce better protections for under-18s. Some schools have fallen for the myth that gender is ‘on a spectrum’ or can be ‘non-binary’. There are even youngsters who have been pushed into life-altering decisions such as taking cross-sex hormones. All in the name of transgender ideology. This has to stop.”