EU wastes about 22 million tonnes of food a year 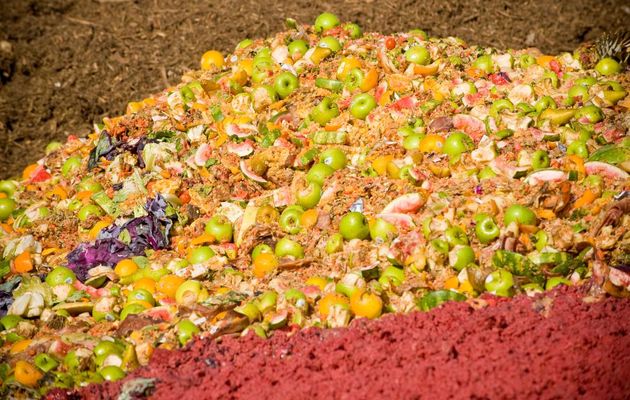 The European Union wastes about 22 million tonnes of food a year and Britain wastes the most, according to a study by European Commission-backed researchers.

The study, published on August 11 in the journal Environmental Research Letters, looked at data from six countries to analyse the water and nitrogen resources lost in the EU through consumer food waste.

It found nearly 80% of all food waste is "avoidable" and Britain is the worst offender, wasting the equivalent of a tin of beans per person every day. Even Romania, where food waste was the lowest, wastes a lot of food - roughly equivalent to an apple a day.

Each year, about a third of all that is produced, is wasted, including about 45% of all fruit and vegetables, 35% of fish and seafood, 30% of cereals, 20% of dairy products and 20% of meat. Meanwhile, 795 million people suffer from severe hunger and malnutrition. 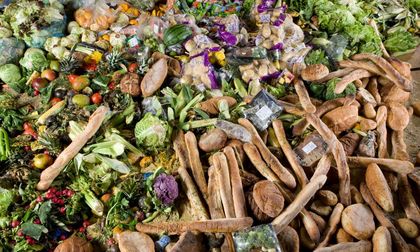 "In some ways it's good that this waste is 'avoidable', because it means we're able to do something about it," said Davy Vanham of the European Commission's Joint Research Centre, who led the work. "A lot of food is still 'good' but is thrown away when it passes its sell-by date."

Food waste is not a new problem. There is great pressure on the European Commission to present a more ambitious proposal on the circular economy by the end of 2015.

Among key measures backed by the European Parliament was a call to reintroduce a legally binding target to cut waste by 30% by 2025 – including food waste.

Those measures had been scrapped by the Commission when it withdrew its circular economy package last year in a drive for leaner law-making, causing uproar among environmentalists.

The European Parliament in July urged EU countries to cut down on waste by getting supermarkets to give their unsold food to charities, rather than destroy it.

Under a resolution regarding the "circular economy", lawmakers in Strasbourg adopted an amendment whereby they "invite the European Commission to encourage the creation, in member-states, of conventions enabling the food retail sector to distribute unsold products to charitable organisations". 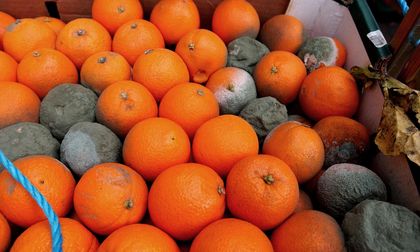 "This is a first step in the fight against food waste in Europe," said Angelique Delahaye, the French member of European Parliament who proposed the amendment.

The research team was able to study only six of the 28 EU member states properly because data from the other countries “were not as reliable”, Vanham said.

A PROBLEM IN DEVELOP COUNTRIES

In developed countries, consumers and retailers throw away between 30% and 40% of all food purchased, whereas in poorer countries only 5% to 16% of food is thrown away.

According to a 2011 report, in Europe and North America each person wasted 95-115kg of otherwise edible food annually, whereas in sub-Saharan Africa and south and south-east Asia the equivalent waste was just 6-11kg.

The environmental impact of food loss and waste is high. The carbon footprint of food produced and not eaten is estimated at 3.3 gigatonnes of CO2, meaning that if food waste were a country it would rank as the third highest national emitter of greenhouse gases after the US and China.

“Production of food is one of the biggest production sectors in the world, and if one-third of all this is just produced in vain you can imagine what a huge impact this has on the natural resources – on land, water, energy and greenhouse gas emissions.”