The CNEF suggests to “include a reaffirmation of the right to the peaceful exercise of religious freedom” and “hopes that the freedom of education will not be violated”. 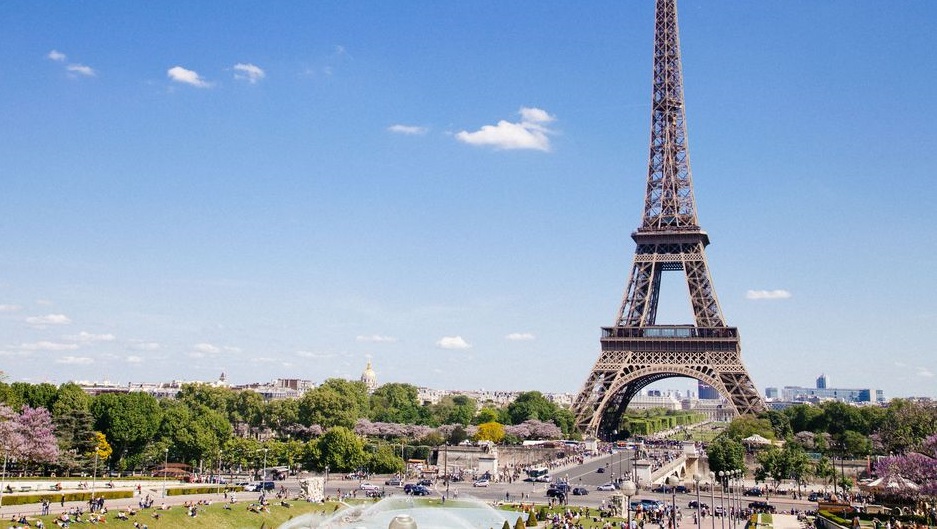 The draft law on “Islamist separatism” announced on October 2 by the French President Emmanuel Macron has been renamed “Draft law to strengthen secularism and the republican principles”, and it will be presented to the cabinet on December 9, for examination by parliamentarians in January.

The general director and the lawyer of the National Council of Evangelicals in France (CNEF) had a meeting on November 12 at the Ministry of the Interior, to know the main lines of the proposed law and express their opinions about it.

“The government wishes above all to settle questions relating to public order. It therefore does not affect the fundamental articles of the Law on the Separation of the Churches and State of 1905. The principle of state and church separation should therefore not be modified, neither in its field of application, nor in its philosophy”, the CNEF points out.

According to the evanelical entity, “the goverment reassured the CNEF that the freedom of religion, in particular its peaceful expression in public space, is guaranteed and it will remain”.

Regarding the exercise of worship, the regime of religious associations would be strengthed by several measures with the new law. Two of the new requirements will be that the regional prefectures confirm the religious nature of the associations, and the declaration of donations received from abroad when these exceed 10,000 euros.

“A Republican contract of service would guarantee that the associations of general interest which apply for public subsidies, act in accordance with republican principles (respect for freedom of conscience, especially equality), but the confessional associations would not be subject to religious neutrality”, CNEF explains.

“We hope that the freedom of education will not be violated”

Furthermore, the CNEF considers that “the restrictions announced by the President regarding the ban on home education seem strict”, and expresses “our astonishment because the freedom of education is a freedom with constitutional value, which has recently been reaffirmed by both the Constitutional Council and the Council of State”.

“We hope that this freedom will not be violated and that other means be found to avoid the abuses of certain homeschooling practices”, they add.

The evanelical entity states that they are “engaged at several levels in the defense of freedoms in France, so that we will remain vigilant with regard to changes in current legislation, (in particular, what it may affect the law of 1905) and any change in the guarantee of freedom of conscience offered by secularism”.

The CNEF concludes that the draft law “should include a reaffirmation of the right to the peaceful exercise of religious freedom in our country, which implies the neutrality of the state and its services”. That would add “a positive note” to a law that in some aspects is “restrictive”.

At the request of the Ministry of the Interior, the CNEF will formulate its remarks and proposals as part of the government's consultation of faith groups before the end of the month.