Millions of euros are being invested in new prayer houses proving that the low church Lutheran movement is very vital. 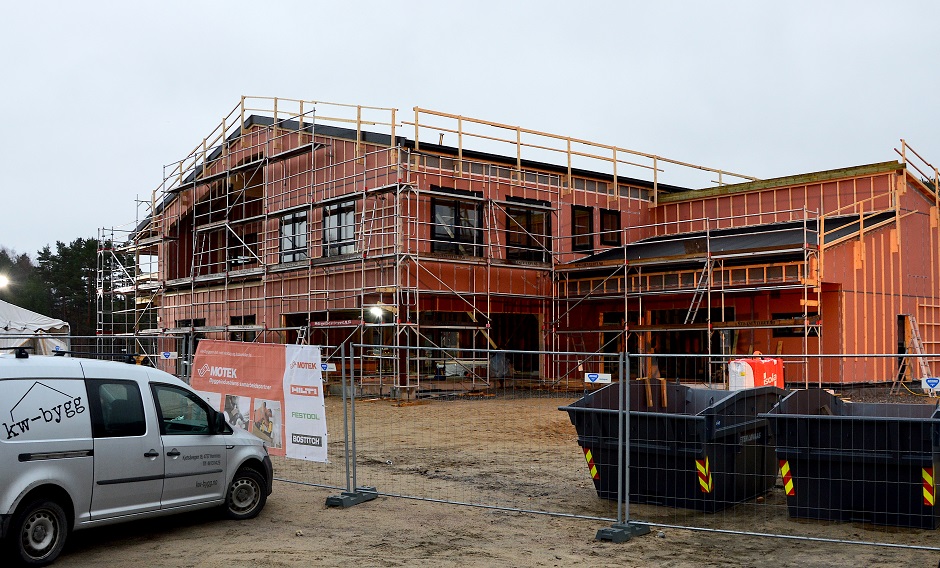 In Evje in Setesdalen, a town with 2,500 inhabitants, more than 2 million euros are spent on 1,300 square meter Tryggheim prayer house. / Photo: Marius Hatlem.

In 2020 and 2021 five prayer houses are either under construction or being expanded along the Southern and South Western coast of Norway.

Local groups of Christians are investing heavily in buildings where they are free to observe their faith on their own terms independently of The Church of Norway, in everyday terminology known as ‘the state church’ although the link to the state officially has been severed.

At least 10 million euros – around 100 million Norwegian kroner – are being spent in order to ensure larger and modern facilities where low church Lutherans can meet for fellowship.

Close to 70 per cent of Norway’s population, or some 3,7 million people, are members of the The Church of Norway. Although it is an evangelical Lutheran denomination, a substantial portion of its most devoted members have distanced themselves from the formal church structure over a century and a half.

The last couple of decades the rift between different conservative pietist Lutheran organisations and the church has grown deeper due to the church’s increasingly liberal theological development.

Typically the low church Lutheran prayer house movement disagrees with the church over the acceptance of same sex-marriages. The issue has led to thousands terminating their membership in The Church of Norway over the last decade. Quite a few have instead joined alternative Lutheran denominations that have been formed under the umbrella of the free Lutheran lay organisations.

Many of these former church members you’ll find attending meetings in prayer houses where churchlike congregations have been forming and are about to become a full scale replacement of the former state church life many have left behind.

The money being spent on new and bigger prayer houses must be seen as part of this development. 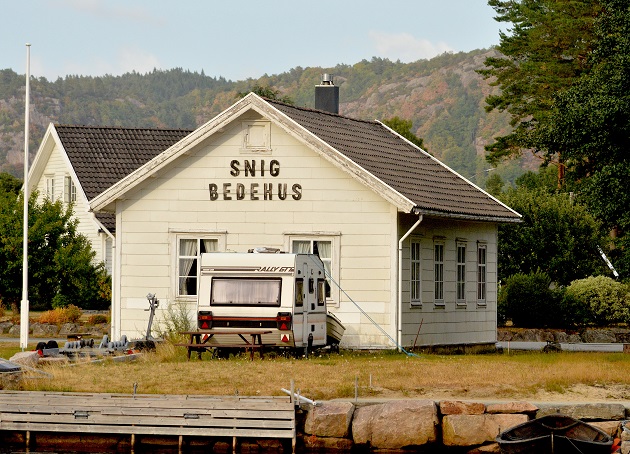 The prayer house movement has its historical roots in the 19th century pietism which resulted in the formation of a variety of Lutheran layman’s organizations in Norway such as Indremisjonsselskapet (now called Normisjon) and Indremisjonsforbundet (ImF) and also several foreign mission’s organizations.

Pietism originated in Germany and spread to other German-speaking parts of Europe and to the Baltics and Scandinavia. It left a permanent mark on countries like Norway where one figure in particular stands out as the father of the Norwegian prayer house movement, Hans Nielsen Hauge (1771-1824).

Hauge and his teaching is still very influential within the movement, especially in the Southern and South Western parts of the country often labelled The Bible Belt.

Pietism originally was a movement within Lutheranism with emphasis on biblical doctrine and individual piety. It has impacted Protestantism worldwide, not least in the United States.

Scientist Olaf Aagedal with KIFO Institute for Church, Religion, and Worldview Research in Oslo has been researching the development in the layman’s movement for decades. He sees the investments in new prayer houses as part of a longer trend.

"I am not surprised. We have long seen small prayer houses being closed down or sold off or ending up with very little activity while bigger prayer houses have been built in the larger towns and communities", Aagedal says to Christian Press Agency KPK.

He thinks the investments being made at this point in time falls into the same pattern.

"What increases this development is the fact that the relationship between ImF and The Church of Norway is more tense than before. The development is going towards ImF congregations that offer baptism and confirmation, and this contributes to growth within the prayer house movement", says Aagedal.

· Most of them are owned and run by local low church Lutheran Christian organisations.

· They are found all over Norway even though there are more in the so-called Bible Belt in the South and South-western part of the country.