“It is better than the old Moria and other camps”, a Christian aid worker says. “2020 will be a record low for refugee resettlement”, the UNHCR warns. 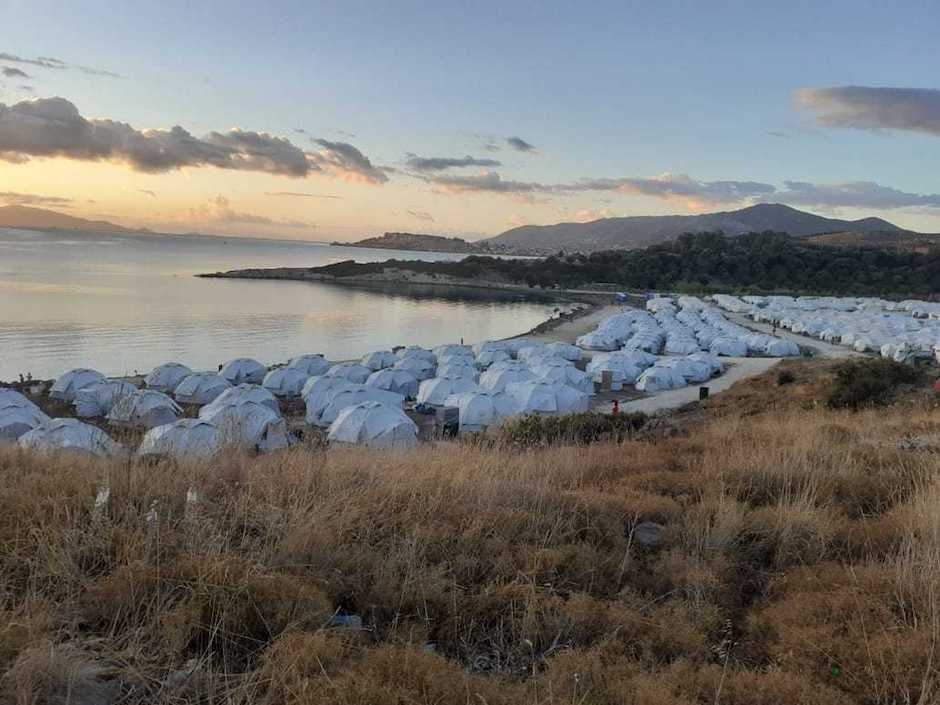 Just two months after the fire that destroyed the old camp of Moria on the Greek island of Lesbos, thousands of people are preparing to face another winter in the new camp built by the Greek authorities.

Remar, one of the Christian organisations that has access to the settlement, explains that “several works are being completed that should be finished before the end of the year, so that people can better endure the harsh cold months”.

They point out that “there is good organisation” and that the space has been divided into four zones, separating single men and families and also the different nationalities that are present.

“It is much better than the old Moria and other camps. The distribution of food, clothes, blankets and other items take place without incidents and with a lot of collaboration between the NGOs, something that it often failed before”, says Ana Zoricic, a Remar aid worker in the camp.

However, she stresses that “this is not a resort. Everyone is in tents, except for the most vulnerable, single mothers or people with disabilities, who are in safer houses”.

According to Remar, there are more than 9,000 people in the settlement, although according to EuroRelief, a Christian NGO also present in the camp, there are about 7,500, 57% of whom are women and children. 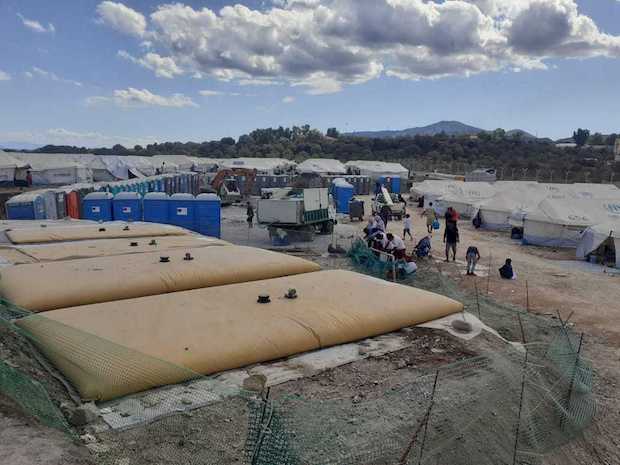 The camp is making some arragements to face the arrival of the winter. / Remar.

According to the UN Refugee Agency (UNHCR), “2020 will be a record low for refugee resettlement”. It estimates that, between January and September of this year, 15,425 people have been resettled, far from the 50,086 of the same period in the previous year.

“Current rates point to one of the lowest levels of resettlement witnessed in almost two decades. This is a blow for refugee protection and for the ability to save lives and protect those most at risk”, UN Assistant High Commissioner for Protection, Gillian Triggs, warned.

After the fire in the former camp of Moria, only around 800 migrants and refugees were moved from the island of Lesbos to the Greek mainland. In September, the Greek government announced its intention to move up to 2500 people in the coming weeks.

Germany, one of the first countries in the rest of Europe to receive unaccompanied minors from Moria, also assured that it would host more than 1,500 people from different Greek islands. 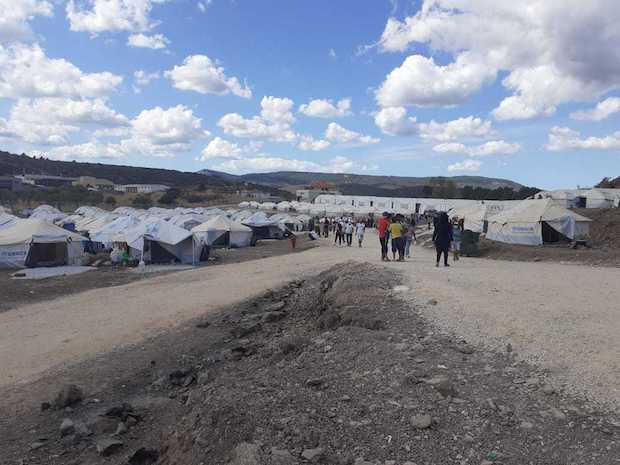 GAiN, another Christian organisation that has helped with humanitarian assistance in Moria, claims that there are still 12,000 migrants and refugees trapped in Lesbos.

“While the priority right now is to address the immediate needs of migrants and refugees in Lesbos, more sustainable solutions are needed”, António Vitorino, Director General of the International Organisation for Migration (IOM), underlined.

He urged “more states to come forward and support ongoing efforts to de-congest the islands”.

The impact of the pandemic

The crisis does not only affect Lesbos, but other Greek islands as well, such as Samos. In November alone, there have been two fires in the refugee camp set up there, which has a capacity of 600 people and is home to around 3,800. 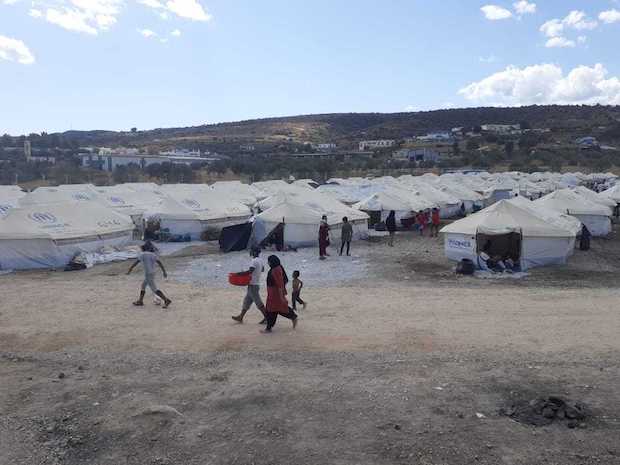 57% of the Moria residents are women and children. / Remar.

The pandemic has further aggravated the situation. The decision to confine the former Moria camp without reviewing the conditions of the settlement was one of the causes of the tension that led to the fire that swept the place.

“Both the island and the mainland camps follow the same rules as the rest of the country has. There is a curfew from 9 pm and mobility restrictions during the day. You can only go out for specific, occasional things”, Zoricic explains.

“Electricity and running water are being installed in all areas”, and they are also working to “install a heating system around the tents”, she adds.

The aid worker points out s that “no more than 10% of the residents ever goes out of the camp. The settlements are closed on weekends, so that no one can go out without special permits".

The UNHCR also underlines that the pandemic “has affected the resettlement of people in other countries, delaying departures and paralysing relocation programmes in some states”.

Published in: Evangelical Focus - europe - The ‘new Moria’ prepares for winter with pandemic restrictions and thousands in tents