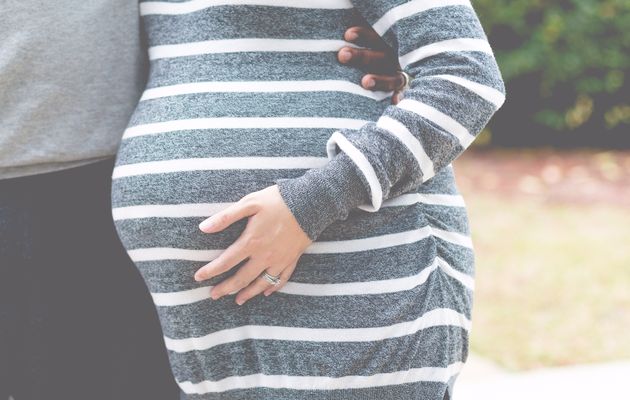 British doctors have backed calls for the decriminalisation of abortion – supporting the removal of criminal sanctions associated with the procedure.

The move, which was voted for by doctors’ representatives at the BMA annual representative meeting this week, comes 50 years after the enactment of the Abortion Act.

Dr Peter Saunders, Chief Executive of the Christian Medical Fellowship said: "This decision defies common sense and will dismay thousands of ordinary doctors and nurses with their unprecedented decision.”

"What the BMA has chosen to do is back abortion on demand, without restriction including on length of gestation and sex”, added the representative of thousands of Christian doctors in the UK.

BMA: “DECRIMINALISATION DOES NOT MEAN DEREGULATION”

Dr John Chisholm, BMA medical ethics committee chair pointed out that “abortion is currently a crime, with exceptions, throughout the UK. Following the debate the majority of doctors were clear that abortion should be treated as a medical issue rather than a criminal one.”

“What must be clear is that decriminalisation does not mean deregulation. The debate today and the BMA’s new policy only relate to whether abortion should or should not be a criminal offence; the policy does not address the broader issue of when and how abortion should be available. The BMA has established policy on these issues which remains unchanged”, he explained.

1,000 DOCTORS SIGNED A LETTER AGAINST THE MOTION

Prior to the meeting, over 1,000 doctors and medical students had signed an open letter urging the BMA to reject the motion. Also, just under 21,000 members of the public signed a similar petition on Citizen Go.

The letter, titled ‘Reject motion 50’, hits out at extreme pro-abortion campaigners who have been working behind the scenes to get the BMA’s support ahead of a private member’s bill in Parliament calling for all abortion to be decriminalised. 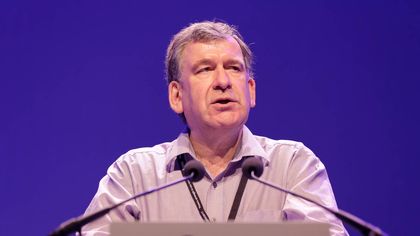 MOST WOMEN DO NOT SUPPORT DECRIMINALISATION

It argues that the overwhelming majority of women do not wish to see abortion decriminalised, and that if the BMA passes the motion it will not only be completely out of touch with the mood of the nation but will but will also severely damage the reputation of the medical profession.

The poll also found that 91% of women favour a total and explicit ban on sex-selective abortion.

SAUNDERS: “ANYONE COULD CAUSE THE DEATH OF A BABY” 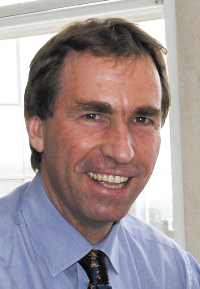 Dr Peter Saunders wrote an article in his blog about this measure before the BMA meeting, arguing that it should be rejected for different reasons:

“First, this whole campaign is based on the false premise that women who seek ordinary abortions are living under the constant shadow of arrest. That is clearly not the case”, he said.

According to Saunders, “decriminalising abortion would remove abortion from the Offences Against Persons Act and render the Abortion Act null and void.”

“This would mean that anyone at all could cause the death of an unborn baby in any way whatsoever, with or without the mother’s consent, and be liable only for any damage done to the woman.”

He believes that “it would also dismantle the entire regulatory framework surrounding abortion – including the need for two doctors’ signatures, the 24 week upper limit, the need for approved premises, licensed drugs, conscientious objection, reporting and accountability.”

The director of the Christian Medical Fellowship warned that “decriminalisation would remove scrutiny from private abortion providers at a time when they are increasingly under the spotlight.”

The majority of abortions in the UK take place at private abortion providers and recently, severe and repeated malpractice has been discovered.

CHRISTIANS: “HUMAN LIVES, MADE IN THE IMAGE OF GOD”

“The decriminalisation campaign ignores the key fact that abortion is not like other healthcare procedures because it involves the intentional taking of another human life. This is precisely why the law has always treated it differently from regular medical procedures”, Saunders said.

“The Offences against the Person Act, like many of our country’s laws, was originally based on the Judeo-Christian ethic which forbids the taking of innocent human life on the basis that all human lives are made in the image of God.”

“It treats abortion in the same way as murder - that is, as a crime punishable by life imprisonment”, he concluded.