“It is urgent to renew the praxis of children ministries”

Spanish evangelicals are preparing the first ever national Infancy Congress. Javier Martín talks about the need to give space and importance to children, as Jesus did. 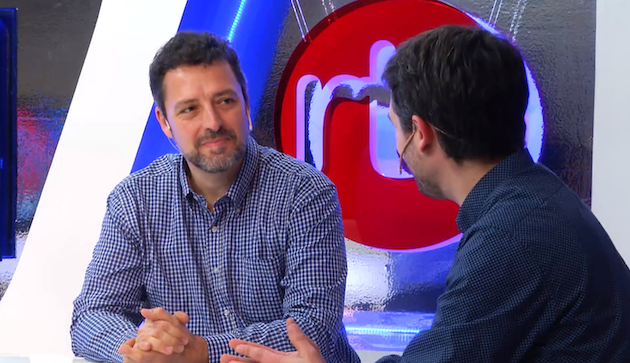 One of the main focus of the Spanish Evangelical Alliance’s (AEE) annual gathering “Idea 2019”, celebrated in Murcia last February, was children's ministry.

The coordinator of the Infancy Work Group of the AEE, Javier Martin explained that “the AEE took the strategic decision of putting into practice in Spain the things that were discussed at the first European Congress of Children Ministry held in Barcelona 6 years ago”.

“URGENT NEED OF RENEWING THE PRAXIS OF CHILDREN'S MINISTRY”

“It then started a work group, which aimed to work towards 2 main aims. First, as the motto of the AEE says, the unity, looking for spaces of dialogue, mutual support and sharing among everybody who is working in children's ministry”, he said in an interview with Spanish news website Protestante Digital,

Scondly, “the urgent need of renewing the praxis, the way we work with the children inside and also outside the church”.

“CHILDREN GIVE US MANY LESSONS”

According to Martin, “the key of children's ministry is in Jesus words, what He said in His encounters with children were powerful, strong words such as unless you change and become like little children, you will never enter the kingdom of heaven”.

“There is power in the little ones. The absence of strong resources in them, the absence of control, even of money, make them dependant creatures who, open to the faith in God, have a lot of potential”, he added.

The coordinator of the AEE children's ministry Work Group pointed out that “children give us many lessons that I wish adults were willing to see, hear and learn”. 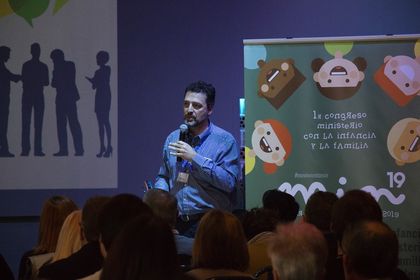 When asked about children's ministry in the Spanish evangelical churches, Martin said that “very often the work with children in churches is very traditional and it is based in models that do not come from a reflection on Jesus teachings about children and do not think what is best for them”.

“They just take what past generations did, and repeat it with the new generations, sometimes even without questioning if that is what God wants for this new generation. There is not any evaluation to see if that has brought spiritual growth”.

That is why “we need a renovation of the vision, a new commitment, and we are working on it”.

“RENEWING THE VISION AND THE COMMITMENT”

For the first time in Spain, there will be a national congress on Children's Ministry, Min19, which will take place in Madrid on November 1-2, 2019. 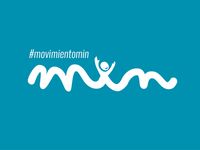 “We hope this will be the first of many congress in the future, that will lead Spanish evangelical Christians to take the responsibility for children, not only those in our churches, but also those outside the church, that represent the 99% of the children in Spain”, Martin said.

The motto of the congress, Renewing the vision and the Commitment, “expresses the importance and the urgency of renewing, not only what we are doing, but also why we are doing it”, he pointed out.

A CONGRESS OPEN TO ALL

Children will be a very important part of this congress. “A traditional congress would be very boring for children, so that we have decided to create a congress open to all generations, where children participate, knowing that what they say is important and relevant”, the AEE coordinator explained.

“Parents are welcomed to the congress, as well as all the people that have been working with children many years in Sunday school, camps, etc, we want the congress to be a time of renovation and encouragement for them”.

Additionally, “we also want to count on those who work with children and families in secular environments, such as hospitals, schools and so on”

“We would like the pastors and leaders of churches and denominations to come, because their participation is very important if we really want to renew the vision and the commitment”, Martin concluded.

You can read more about Min19 here (Spanish)

Published in: Evangelical Focus - family - “It is urgent to renew the praxis of children ministries”