As Christians we cannot ignore the violence against women that is exploding in Afghanistan with the Taliban. 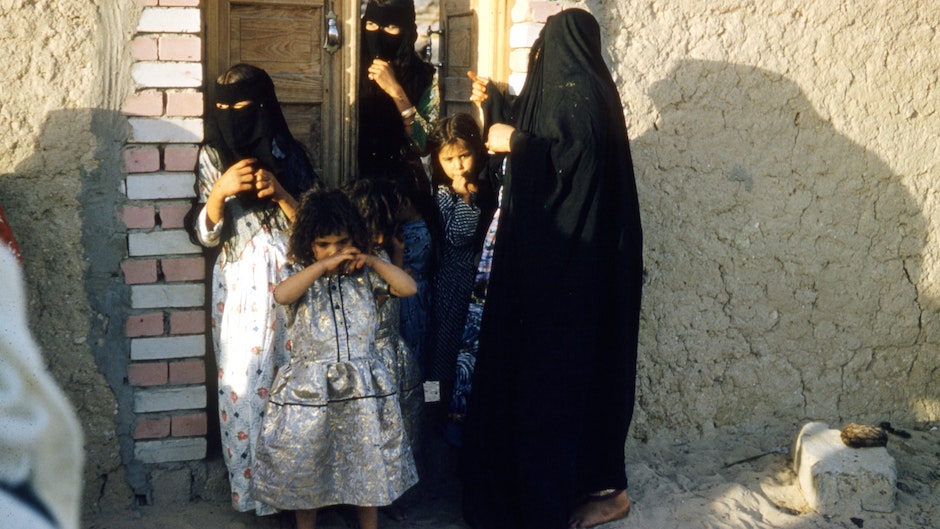 Violence against women worsens under Taliban rule. Many women would rather die with their daughters than fall into the hands of the Taliban.

As Christians we cannot ignore the violence against women that is exploding in Afghanistan with the Taliban, that is why we report what is happening there among Afghan women and non-Muslim religious minorities, who will also be discriminated and persecuted.

Open Doors International “recognises that adherence to a faith or belief can result in additional vulnerability”. If they are women and Christian, the persecution is double and even stronger. 1

The Taliban political and armed movement initially attracted Afghans because it promised stability. Its first leader, Mullah Mohammed Omar, a cleric and former Soviet-era fighter, proclaimed himself 'commander-in-chief of the believers', and imposed a clerical regime of terror during the years he ruled in Kabul.

Now, after twenty years, they are back after the fall of a corrupt US-backed government. Not that the situation was good before, but now it will be worse.

Ultimately, millions of Afghan women will be doomed to a regime of inhuman terror: gang rape, torture, murder. Just for being a woman.

Afghan women will be forced to wear the burqa at all times, as according to Taliban beliefs “a woman's face is a source of corruption" for men who are not related to them.

They are not allowed to go out in the street, without a burqa and unaccompanied. Women cannot leave their homes without a “mahram" (close relative), they are totally forbidden to walk alone, ride a bicycle, motorbike, taxi or bus.

Education is also forbidden for women. They cannot go to schools or universities. Therefore, many of them organise themselves to go to clandestine, totally secret schools.

Furthermore, no male doctor is allowed to touch a woman's body for a consultation. In Kabul, many clandestine clinics have been set up, but in very poor conditions. Many women die because it is forbidden to treat them.

They cannot speak loudly in public, as no stranger should hear a woman's voice. They may not wear high heels, as they can “excite" men with the sound of footsteps. They are forbidden to lean out of balconies or windows so as not to be seen, to play sports, to go to public baths, to be photographed or filmed.

Forced marriages of women and girls

The Taliban also force women (and girls) to marry fighters, which the Taliban denies and calls “false propaganda".

In July, local Taliban leaders in Badakhstan and Takhar provinces asked religious leaders in the area to draw up a list of women over the age of 15 and widows under the age of 45 to be married off to fighters.

“Women are shared out as spoils of war, raped and publicly flogged for being caught without a burqa. Meanwhile, children are forcibly recruited as soldiers. This is the fate that awaits us if our city falls into their hands", says Sara, a woman trapped in Afghanistan 2 .

The Taliban's plan is to re-educate these women in the Islam that they profess.3

“When the Taliban took over the districts of Saighan and Kahmard, they entered all the houses by force and counted the number of dresses to find out how many women lived in each house. It is said the Taliban take women and girls by force. I would rather my daughters die a dignified death than fall into their hands”, adds Sara. 4

If women fail to comply with any of these measures, they are punished by rape, stoning, torture, mutilation, whipping, and murder. Punishments of women are even displayed in crowded stadiums.

The Women's Working Group of the Spanish Evangelical Alliance stands in solidarity with Afghanistan and denounces the situation of women who, simply because they are women, "add an intolerable and additional cruelty to that suffered by Afghans of any condition".

We also urge evangelicals “to use the most powerful tool we believers have: prayer before the altar of Almighty God”.

1. The Hidden Face of Persecution: The Targeted Abuse of Christian Women Worldwide report, by Open Doors.

2. "I would rather my daughters die than fall into the hands of the Taliban". Article, El diario.es

4. "I would rather my daughters die than fall into the hands of the Taliban". Article, El diario.es