Developing an evangelical analysis of Roman Catholicism in Rome

The Rome Scholars and Leaders Network held its sixth edition. It is unique for its disciplinary focus in Roman Catholicism and the quality of its program. 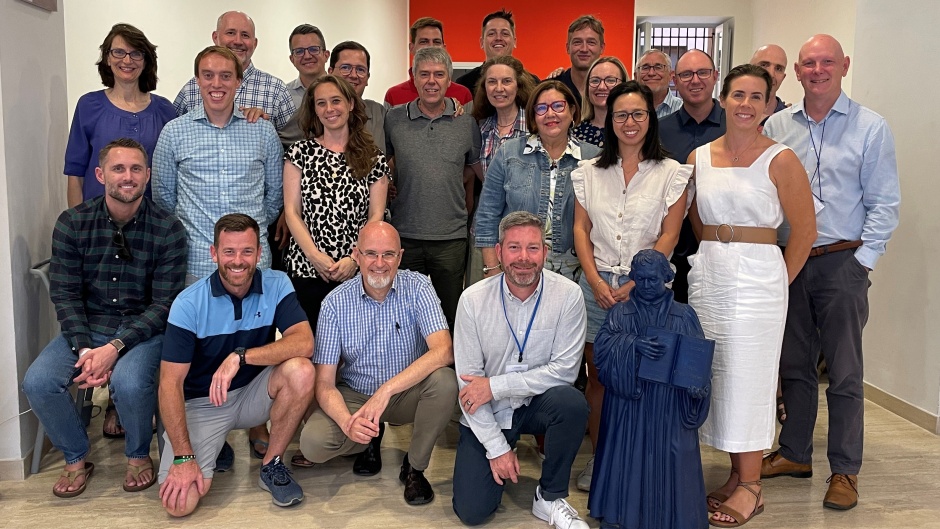 This year's RSLN had 25 participants from 13 countries. / Leonardo de Chirico.

In contemporary evangelical theology there is a notable lack of reflection on Roman Catholicism, with some exceptions. After a two-year suspension due to the pandemic, the sixth edition of the Rome Scholars and Leaders Network (RSLN) was held from 13 to 17 June, 2022.

It was organized by the Reformanda Initiative and took place at the Evangelical Church Breccia di Roma in the heart of Rome.

Globally, there are no similar conferences that provide an opportunity for evangelical scholars to grow in their analysis of Roman Catholicism.

As the ecumenical pressure on the evangelical movement to reconcile downwardly with Rome intensifies, it is even more strategic and urgent to promote the evangelical study of Roman Catholicism. The RSLN is unique for its disciplinary focus in this regard, and for the quality of its program.

1. A community of scholars and students

This year's RSLN saw 25 participants from 13 countries (from three continents: Europe, Oceania and the Americas) take part in sessions characterized by presentations, seminars, and dialogues for five consecutive days.

Some participants were academic theologians, others were doctoral students in theology, and most were theologian-pastors or leaders of evangelical initiatives in the fields of formation and/or mission. 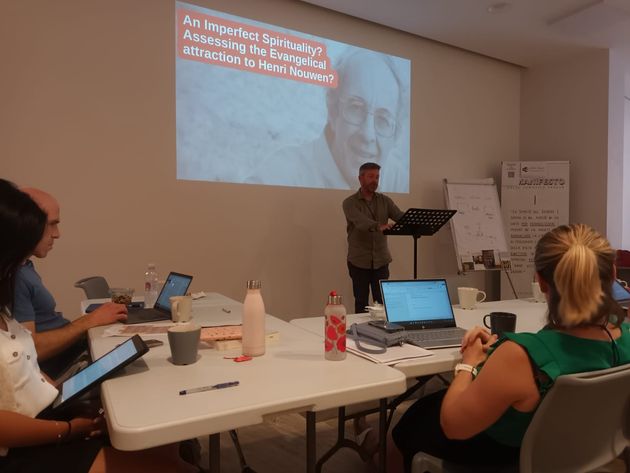 Half of them were first time participants, the other half returned for their second, third, and fourth RSLN. Over the years, the RLSN has generated a community of evangelical scholars and students who, engaged in various responsibilities in the fields of research, teaching, and the development of evangelical networks, has benefited and contributed to the growth of evangelical awareness of Roman Catholicism in various parts of the world.

A group of Australian RSLN participants is about to launch a video course on Catholicism aimed at small discussion groups within evangelical churches. Plans also include the launching of a theological journal that will make the papers presented at RSLN more accessible and available annually. Some former RSLN participants are now engaged in PhD programs.

2. A workshop on evangelical theology

Various topics were covered throughout the week. Always connecting to a "systemic" view of Roman Catholicism, the papers touched on the classic themes of nature-grace interdependence and the interconnection between Christ and the church (the two axes of Roman Catholicism), along with historical themes (the controversy between Bellarmine and the Reformation, the exchange of letters between Calvin and Sadoleto).

There wer also doctrinal themes (the doctrine of sin in Catholic theology, Mariology, atonement in the Catholic teaching), contemporary themes (the influence of a Catholic author such as Henri Nouwen, the analysis of the theology of liberation by Gustavo Gutièrrez, the document Praedicate evangelium by Pope Francis) and missiological questions (the challenges of witness to Catholics).

The program was characterized by intense plenary discussions on those issues. In addition, as is the custom of the RLSN, an evening was open to the public.

A few dozen Roman evangelical believers attended the presentation of the book 10 Dead Guys You Should Know by Rachel Ciano, lecturer in historical theology at Sydney Bible and Missionary College and a regularcontributor to the RSLN.This helped to promote a connection between the evangelical churches of Rome and the RSLN. 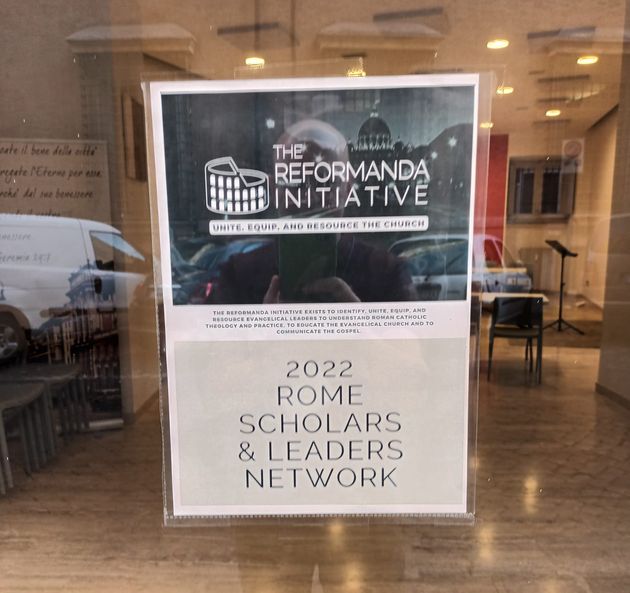 The sixth edition of the Rome Scholars and Leaders Network took place at the Evangelical Church Breccia di Roma in the heart of Rome.. / Leonardo de Chirico,

3. A training ground for dialogue

Two high points of the RSLN were dialogues with Roman Catholic theologians.

The first saw the rector of the Pontifical University of St. Thomas discuss the theme What is the core difference between the Roman Catholic faith and the evangelical faith?.

The second saw a Catholic patristic scholar discuss with an evangelical scholar the theme Was Augustine Catholic or Protestant?. The rector of the Patristicum Institute of Rome (the prestigious institution dedicated to patristic studies in the city) also participated in this second session.

In contemporary ecumenical language, dialogue is often confused with forms of spiritual unity. At the RSLN, however, dialogue was experienced as an opportunity for respectful and frank conversation.

Roman Catholicism is a theological system that, while using words that are very similar to biblical language, is a flawed gospel and certainly different from the Gospel of Jesus Christ.